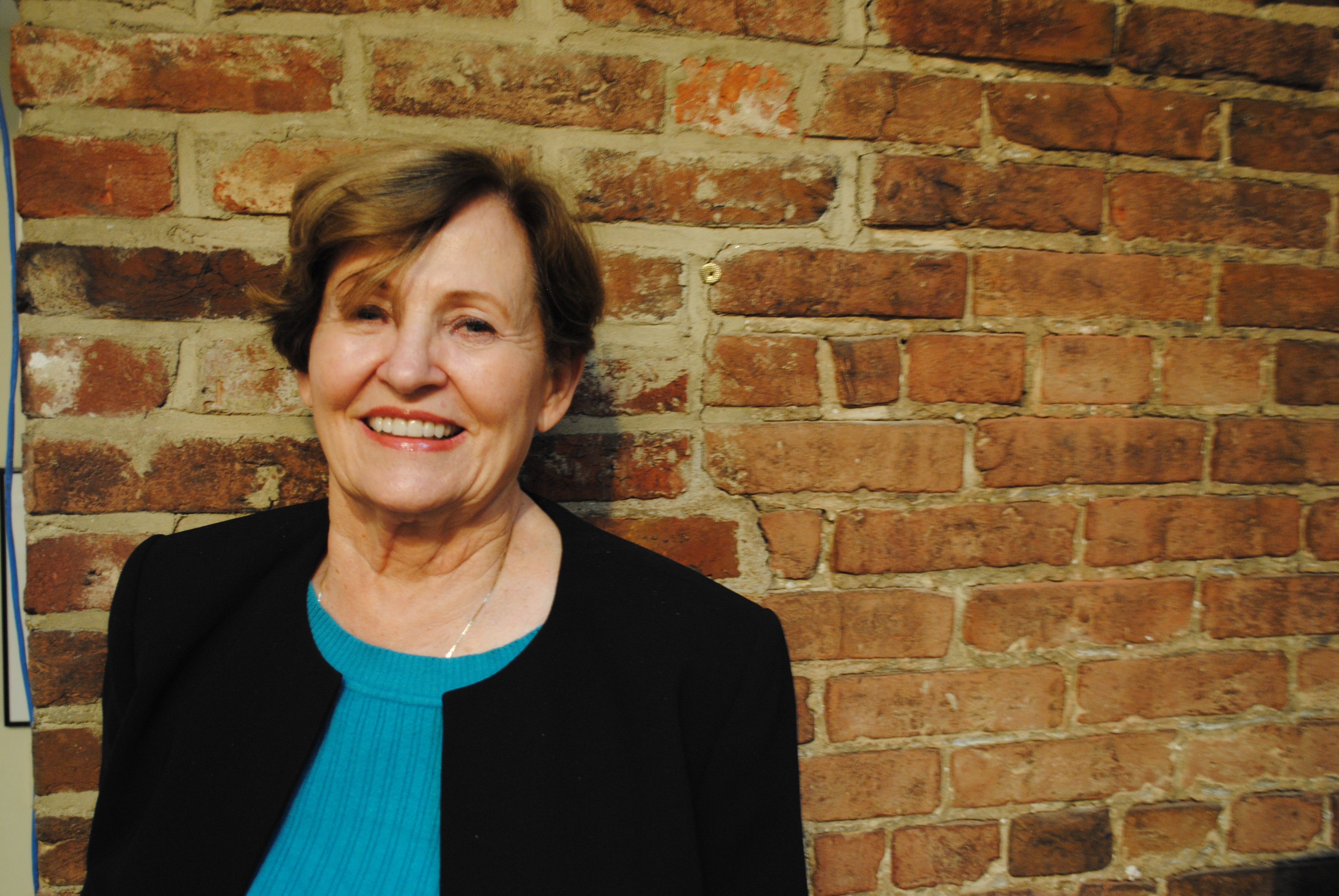 Pat M. Booth returned to her Heavenly Father on Jan. 5, 2020. She passed peacefully in the morning unexpectedly.

Pat was born two months premature on June 16, 1936, in Wendell, Idaho, to Arthur Richard and Frances La Velle Forsberg Messenger. She was the oldest of seven children.

Her family moved from Jerome, Idaho, to Ogden, Utah in the summer of 1941. She attended Madison Elementary, Central Junior High and graduated from Ogden High School in 1954. In 1955 she was employed as a clerk typist at Hill Air Force Base.

She gave birth to her daughter, Jeanne Gilchrist in December 1956 and her daughter Barbara Gilchrist in May 1958. She quit working in 1957 to be a full time wife and mother and returned to work in 1960.

By 1977, Pat became single and since her daughters were grown, she started the adventures of her life. She learned to downhill snow ski, joined Volksmarching, RHETS International Toastmistress Club, the National Honor Society and other organizations. She held various leadership positions in many organizations including serving as president, vice president and secretary. She gave speeches and won speech contests.

Pat loved living in Alexandria. When her temporary promotion expired, instead of returning to Wright-Patterson AFB, she retired, bought a condominium, found other employment and went back to school. She worked for the Body Shop, The Bombay Company and the Alexandria Times newspaper. She worked for the Times until the end of September 2017, when she moved back to Utah to be closer to her children and their families.

Pat loved to travel. She went to England, Switzerland, France, Germany, Portugal, Turkey and the Dominican Republic. She went with her college Spanish class to Mexico for 30 days. She also traveled to other states in the United States. She was always ready for a party or to travel somewhere or anywhere.

Pat was deeply patriotic. She loved the U.S., the military and our veterans.

Pat loved to exercise, especially lifting weights and aerobics. She also loved sports cars. She owned a Mazda RX7 for 20 years and most recently a 2009 Black Mercedes SLK.

Pat was preceded in death by her brother, Gary Messenger, and sisters, Melanie Wallace and Jill Ferguson.

Pat was loved by many friends in Virginia and at Avamere at Mountain Ridge. She will be missed by many.

In lieu of flowers, please donate to your favorite charity. Funeral services were held on Jan. 11, 2020 in Ogden, Utah. Condolences may be shared at: www.lindquistmortuary.com.