The commission is now accepting nominations for the 2020 awards. The nomination package is available on the City’s website. Go to www.alexandriava.gov/aging and navigate to the “Highlights” section. Nominations are due by April 6. The awards will be presented at city hall on May 5 at 5:30 p.m.

Awards are presented in the following four categories:

The Lois Van Valkenburgh Excellence in Aging Award recognizes an individual who has made contributions to elevating the quality of life for older adults in Alexandria within the past year.

This award is in honor of Lois Van Valkenburgh, a longtime Alexandrian, community leader and past chair of the Alexandria Commission on Aging. Van Valkenburgh was a tireless advocate of and expert in issues related to aging. Her strong spirit, steadfast dedication and extensive network helped to make Alexandria a better place in which its oldest citizens are able to age gracefully.

The Excellence in Aging Award for an Organization

The Excellence in Aging Award for an Organization recognizes an organization that has made contributions to elevating the quality of life of older Alexandrians.

The Public Service Award recognizes a City of Alexandria employee who has advanced, improved or otherwise contributed to making Alexandria a more livable community for all ages during the course of their job.

The writer is chair of the Alexandria Commission on Aging. 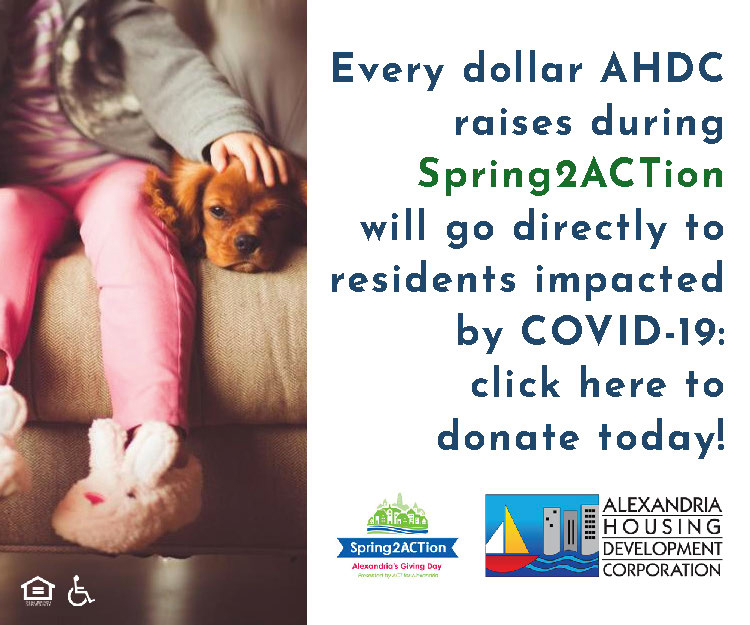 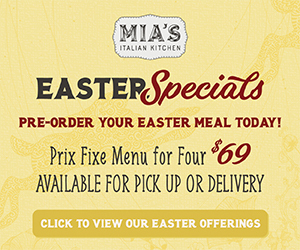 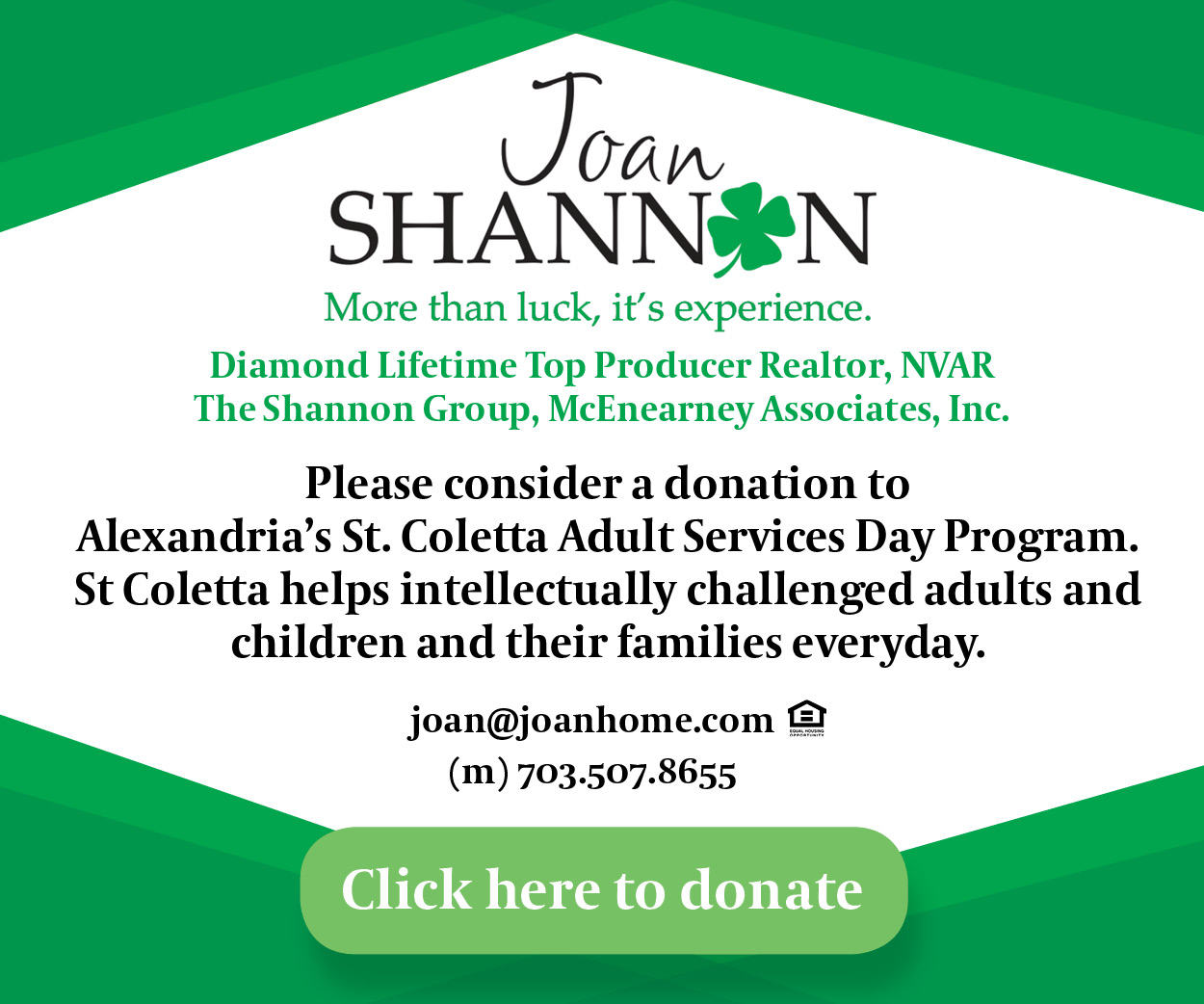 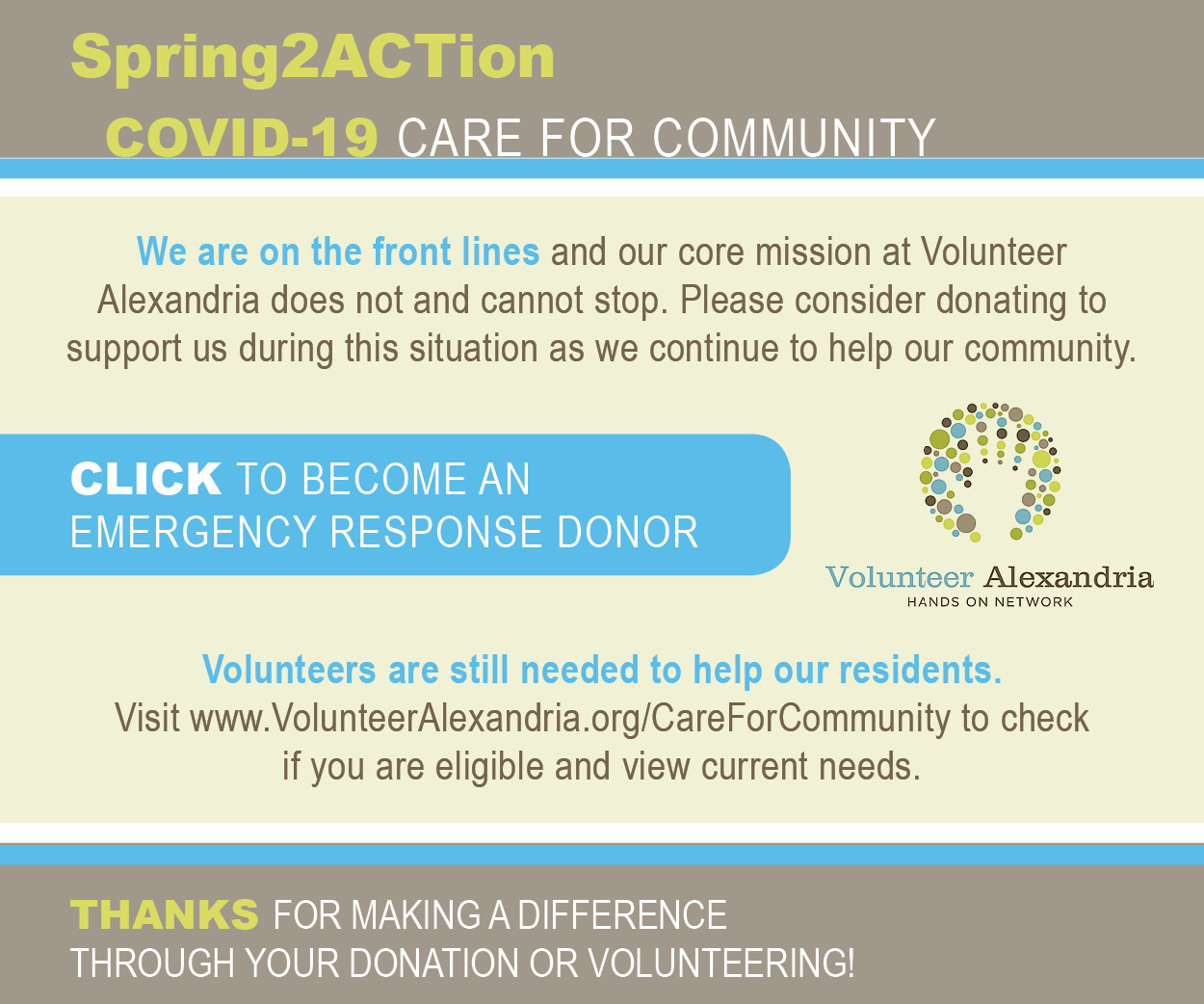 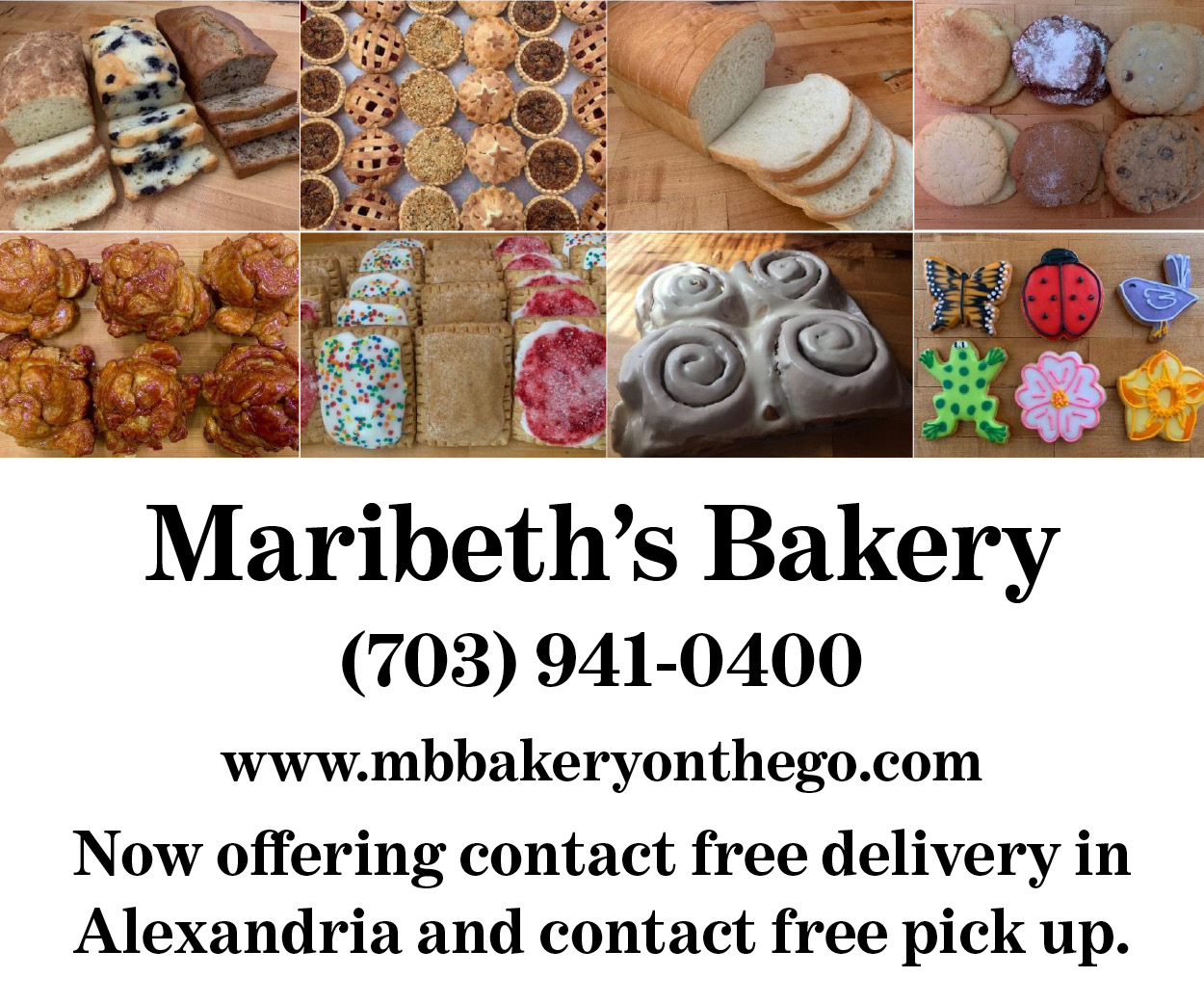 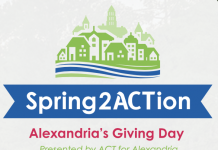 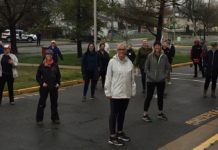 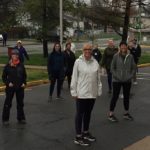