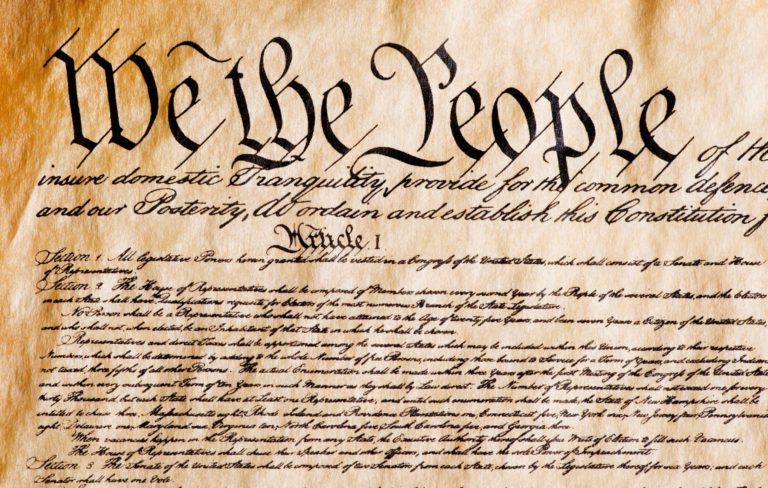 Regarding Paul Taylor’s letter, “A colorblind approach is not racist,” in the March 12 Alexandria Times: The problem underlying all our civil rights initiatives is that society never agreed upon what civil rights was supposed to mean.

All our federal civil rights legislation was, at passage, predicated on maintaining a colorblind approach, which activists have tried to re-purpose into an affirmative action approach where “sometimes different groups will be treated differently.”  The tension between what the laws say and originally intended versus how they’ve evolved and been interpreted creates a conundrum.

Recently, scholar Christopher Caldwell has advanced a controversial analysis https://imprimis.hillsdale.edu/roots-partisan-divide tracing the conundrum’s origins to a conflict between the original founding documents, what he calls the “Constitution of 1787,” versus the “second constitution” created by the Civil Rights Act of 1964.  Caldwell describes the latter’s “emergency mechanisms” to end segregation, which gave the federal government authority, widely assumed to be temporary and narrowly focused to override what had traditionally been ordinary democratic institutions, but which, under unelected bureaucrats’ and judges’ guidance, escaped democratic control.

This happened so slowly that it at first escaped notice, and only became obvious over time. Modern civil rights legislation sat uneasily not only with the First Amendment, Caldwell insists, but with the overall Constitution such as the Ninth Amendment’s free association.

Caldwell explains that each of these two constitutions contains a great deal of merit, but, unfortunately, the latter has developed in a way incompatible with the former so that now each must increasingly defend itself against the other. Taylor’s defense of a colorblind approach not being racist versus city hall’s embrace of “policies … targeted to address the specific needs of specific communities of color … means that sometimes different groups will be treated differently” illustrates the inherent conflict between the two.

Although Caldwell supports our civil rights laws’ original “strong medicine” for overcoming devious Southern politicians and ruthless Southern sheriffs, he leaves to inference their fatal flaw – that laws intended to address segregation and Jim Crow lacked a built-in review mechanism once widely understood objectives were accomplished, such as expiration clauses that would force periodic review. Our polity thusly suffers under a legal conundrum which stymies maintaining our basic liberties for both sides.