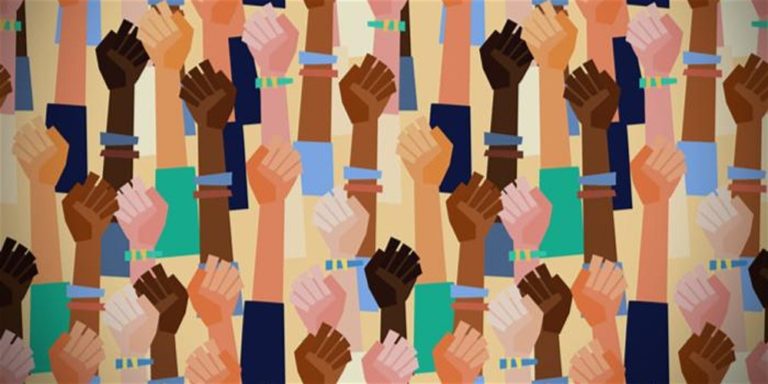 Dr. Martin Luther King Jr. advocated for colorblind policies. As he said on Aug. 28, 1963, “I have a dream that my four children will one day live in a nation where they will not be judged by the color of their skin, but by the content of their character.” However, the City of Alexandria has officially partnered with an organization called the Government Alliance on Race and Equity, whose policies explicitly reject the principle of colorblindness.

After watching a presentation made before the city council on Sept. 24, 2019, I inquired through Call.Click.Connect about the city’s policies, asking Mayor Justin Wilson, “Why does the ‘Racial Equity Initiative’ focus on race, and not poverty (or another factor other than the color of a person’s skin)?”

Wilson eventually directed me to Jean Kelleher, director of the city’s Office of Human Rights, who replied, “I would like to direct you to the website for the Government Alliance on Race & Equity (GARE). The City of Alexandria is a member of GARE and will be following strategies and training curricula that have proved effective in assisting local governments throughout the US to address institutional and structural racism.”

“In Seattle, where its city council has spent millions supporting racial equity programs in public schools, the achievement gap between black and white students has persisted, and in some areas, worsened.”

The Post article also says “The Government Alliance on Race and Equity has seen paid membership double annually since it started work four years ago, peaking this year at 162 jurisdictions, said co-director Julie Nelson. Fairfax joined as a core member in 2015, paying $10,000 in annual dues. Montgomery and Alexandria followed suit this year, while the D.C. Council recently became an associate member.”

“The Alliance says the first step to achieving equity is to normalize conversations on race, which involves teaching government officials and their constituents to embrace terms like ‘systemic racism’ … In 2013, Seattle’s school board introduced ‘racial equity teams’ as part of a five-year plan to tackle a chronic achievement gap. … Recent research from Stanford University found that from 2016 to 2017, the gap in test scores between black and white students in Seattle actually increased.”

GARE’s approach, according to its resource guide, is based on its understanding that “Taking a ‘colorblind’ approach has not helped” and that “policies must be targeted to address the specific needs of communities of color,” and this “means that sometimes different groups will be treated differently.”

GARE’s official Communications Guide from May 2018 explicitly rejects the concept of “colorblindness,” and cites an article titled “Colorblind Ideology Is a Form of Racism,” which states “colorblindness seems like a good thing – really taking MLK [Martin Luther King] seriously on his call to judge people on the content of their character rather than the color of their skin,” but then insists colorblindness actually “operates as a form of racism.”

The notion that colorblindness somehow operates as a form of racism is contradictory. The city shouldn’t follow GARE’s lead on that issue and should instead implement policies that help empower everyone without focusing on skin color.