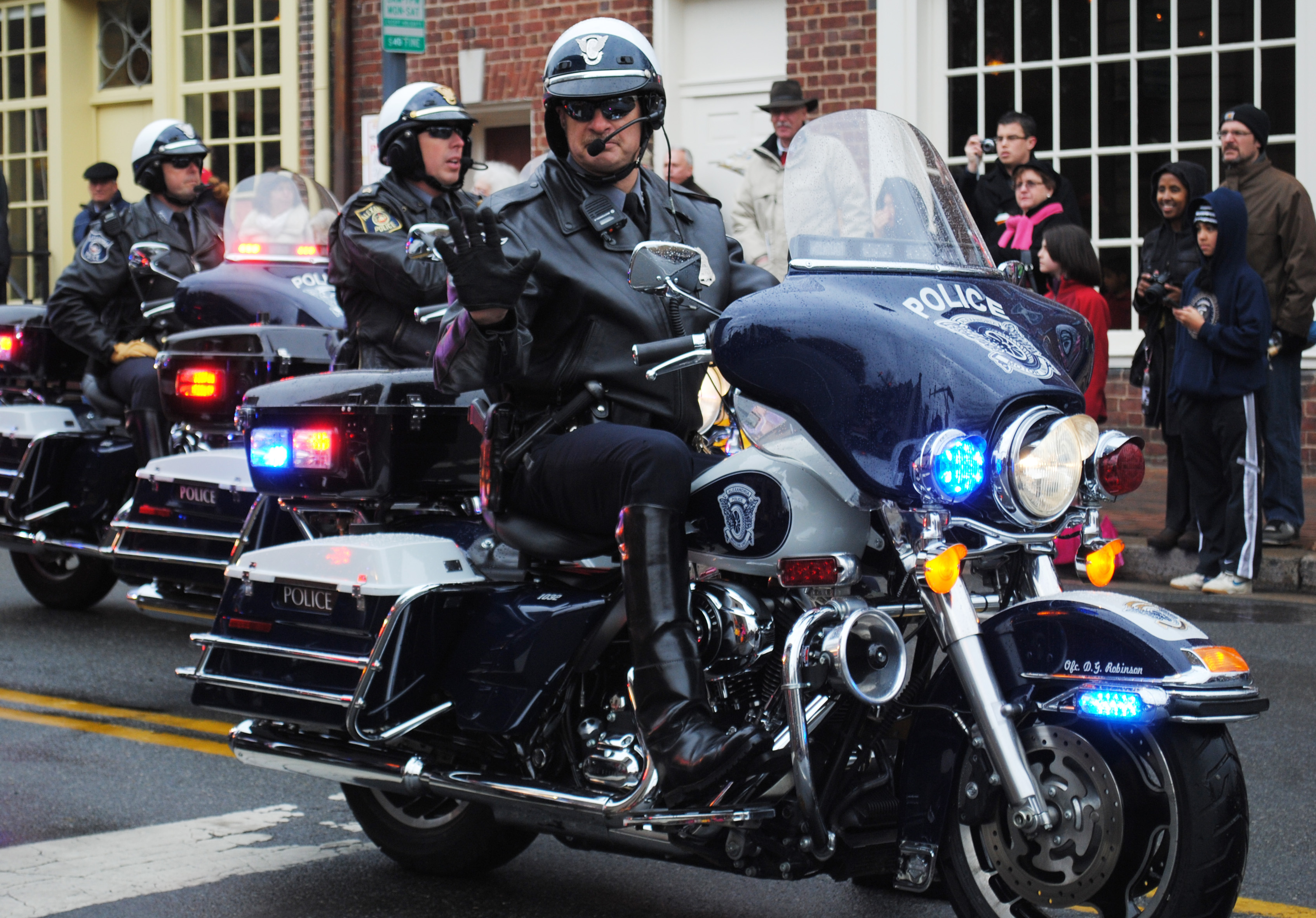 The July 16, 2020 Alexandria Times contained stories, editorials and letters about racial injustice in Alexandria, ranging from the name on the only high school, to traffic enforcement and city administered civil rights training. All are important topics of which residents and city council should be aware, and in which to invest appropriate attention.

However, general racial issues have been in plain view for decades and I am skeptical that Alexandria Police Department traffic enforcement is racially biased. City council does appear to pay inordinate attention to virtue signaling on matters beyond its jurisdiction though, such as the Paris Climate Agreement and illegal immigration.

Conversely, it provides less critical scrutiny on matters within its control, such as the specious need for night lights at football games – thus abrogating a long-term agreement with neighboring Black homeowners – and extensive road engineering to install bike lanes to solve nonexistent traffic problems.

What has not been in public view is evidence that city council has addressed its authority and responsibility, per City Charter Section 2.04, to ensure that Alexandria can quell riots, disturbances and disorderly assemblages.

Recent local demonstrations blocking streets have been handled by APD, but it is well documented that some people travel to cities to foment violence, and many cities in the nation have been affected. What appears to be a “mostly peaceful” demonstration can change in a heartbeat, and a history of virtue signaling will not save us – see Portland, Oregon and Seattle, Washington.

The issue is: Can the APD quell riots, disturbances and disorderly assemblages? To do so, rigorous recruitment, training and equipment are required. Each of these elements is critical individually and as part of the whole.

Police officers who are in poor physical shape or lack proper training will be of little use in protecting lives and property during riots. Many APD officers appear to be obese – a bad sign for personnel in a physically active job.

Charleston, South Carolina is a bit smaller in population than Alexandria, but both cities depend on tourism, restaurants and bar spending. In late May 2020, Charleston’s tourist area was devastated by rioting, looting and arson. The same could happen here. Is Alexandria prepared?

Most residents were not alive, or in Alexandria in June 1970, when the shooting of a Black man by a convenience store clerk resulted in nights of rioting in Arlandria/Chirilagua. The then- city council reportedly hampered an effective response by APD. The downtown tourist area was not affected, but then Old Town was not fully developed; nights of rioting in Old Town now would be catastrophic. In 1970, approximately 25 officers left APD as a result of council’s lack of support. That could happen again.

Residents and business owners must ask city council to affirm that APD is capable of protecting life and property, and that city council allow APD to provide that protection.