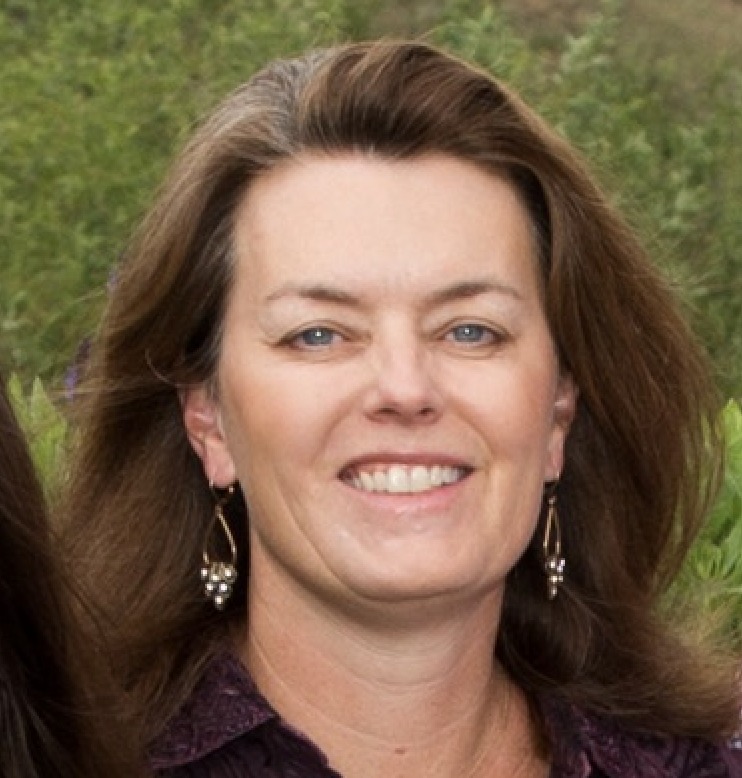 As we celebrate the 100th anniversary of the constitutional amendment granting women the right to vote, Americans would do well to consider the striking similarities between the perils and passions of 1920 and our predicaments today.

Though we are justifiably distracted by the serial calamity of 2020, we should remember the bold and tenacious women of the suffrage movement who persisted during a pandemic and in the face of violent counter protests, police brutality and an obdurate president. We must also recognize the immediate threat to democracy we now face when more voters
than ever are casting ballots by mail while controversy about the validity of mail-in ballots and the United States Postal Service threaten the suffrage of every American.

As brilliantly recounted by Rebecca Boggs Roberts in her book “Suffragists in Washington, D.C.: The 1913 Parade and the Fight for the Vote,” and in the Alexandria Times by Gayle Converse and Pat Miller, the first Americans to hold a civil rights demonstration and to picket the White House were the women who fought for the right to participate in our democratic system. Following decades of protests, the 19th Amendment, ratified on Aug. 18, 1920 and adopted into law eight days later, ensures that citizens of the United States shall not be denied the right to vote on account of sex.

As a white woman living in a comfortable suburban neighborhood, I have always expected my vote to count. Until now. From a position of privilege, I have erroneously assumed that the right that our mothers and grandmothers claimed 100 years ago guaranteed access to reliable means for exercising that right today. Not so.

Legions of people of color and Ida B. Wells, the Black journalist who was relegated to the back of the suffragist parade but marched in the front instead, remind us that “freedom and justice for all” is not merely a lofty aspiration but an ideal to be defended.

Wells was prescient. Following the passage of the 19th Amendment and long after the adoption of the 14th and 15th Amendments – which among other things guaranteed equal protection under the law and the right to vote regardless of race, color or previous condition of servitude – disenfranchisement continued in the form of barriers at the local and state levels, including poll taxes, voter intimidation and the spread of misinformation about voting requirements.

It would take another 40 years and the passage of the Voting Rights Act of 1965 for the children and grandchildren of the African American, Latina, Asian and Native American suffragists to exercise their right to vote.

We find ourselves in the midst of another fraught, extraordinary moment in history, our nation not yet “woke,” but waking up. This month, the commemoration of the monumental achievements of the suffragists is warranted. We should also consider a lesson that history and mothers have shown us to be true: The inalienable rights of democracy will be defended or they will be lost.

We are not a perfect people, but we are tenacious and resilient. We are capable of reinvention. In 2020, let’s finish the fight for the suffrage of every American.

The writer is a licensed clinical psychologist and a former co-author of the Times advice column “Hobie and Monk.”