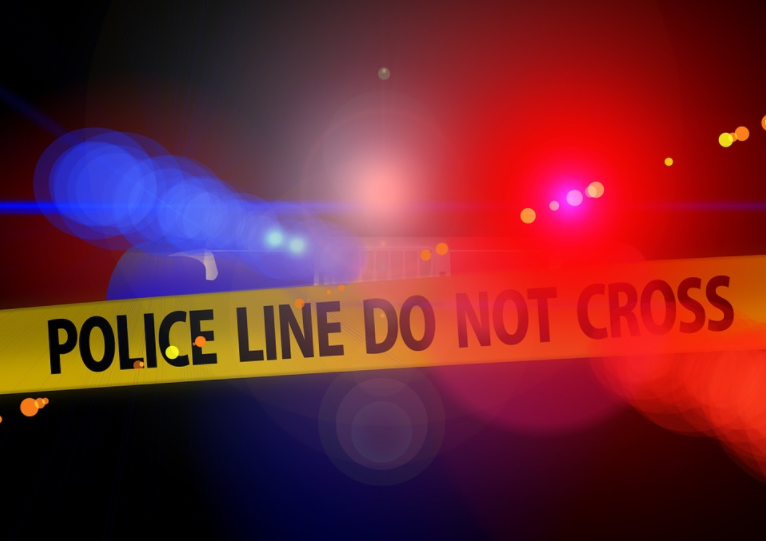 Tavon Marquis Lanier, the suspect arrested for the Sept. 30 homicide of West End resident John Pope, was released on bail eight days before the murder, according to court records.

Pope’s murder is the second homicide in the city this year and the second murder case in which the primary suspect was out on bond when he allegedly committed the crime. Ibrahim Bouaichi, the suspect in the July 29 murder of Karla Dominguez, had been indicted for raping

Dominguez in October 2019 but was released on bond in April after his trial was re- scheduled due to COVID-19.

On Sept. 22, police arrested Lanier, 19, for allegedly stalking and threatening his ex-girlfriend and breaking into her apartment. That same day, Lanier was taken to the magistrate’s office, where he had an initial bail hearing and was released on bond with an arraignment set for Oct. 9, according to court records.

On Sept. 30, Pope, 47, was found with a gunshot wound in his West End home in the 5900 block of Quantrell Avenue. Pope was transported to the hospital where he later died. Lanier was arrested for the murder on Oct. 4.

In Lanier’s case, the bond determination and warrants were executed around 11 p.m. on Sept. 22, according to a source familiar with the case.

Lanier’s preliminary trial is set for Nov. 30. The Office of the Commonwealth’s Attorney, which is now involved in both of Lanier’s cases, moved to revoke his bail on the previous stalking and burglary charges.