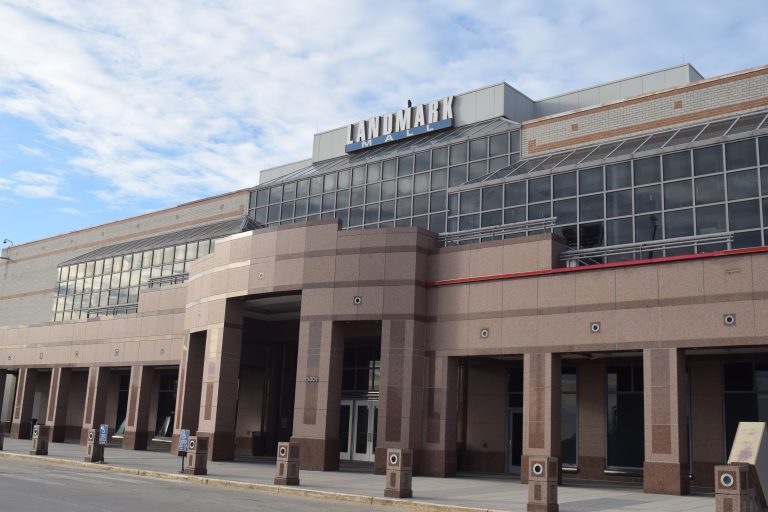 If blue ribbons were awarded for excellence in an elected official’s newsletter to constituents, Mayor Justin Wilson’s would get a gold ribbon for the comprehensiveness and detail with which he informs the citizenry of upcoming developments and their policy history going back sometimes decades.

I trust that the editor gets flak for running so many of my letters, but if the editorial column would only make these same points, I would hardly write any letters at all. The Alexandria Times’ Dec. 24 editorial, “Wanted: Better approach to affordable housing,” synthesized, in the sort of way journalism at its best uniquely does, seemingly disparate factors such as flooding, housing affordability, traffic, school overcrowding and environmental impact, into the single theme of over-development.

The editorial concluded city hall should institute a “density moratorium” until these plausibly density-driven factors are addressed.

While admitting in passing that city taxpayers will finance some of the required infrastructure improvements and purchase the future hospital site to lease back to the hospital, nowhere does his write-up admit to a dollar figure for how much city taxpayers will be on the hook for what city hall wants to do to facilitate this redevelopment. Maybe if readers drill down into one of the links, they might find out that city hall intends to sink $130 million into the project up front, money better spent on flood mitigation infrastructure or affordable housing.

The newsletter’s only attempt to justify how much city hall intends to spend is by pointing out that 20 years ago the three major Landmark properties generated $1.25 million in real estate tax, versus today’s half million dollars. Readers might be left to wonder how, over the 30-year bond term, the annual additional three quarters of a million dollars, which amounts to $22.5 million, will come close to the $130 million.

City hall’s news release assures the public that the redevelopment will generate $778 million, more than enough to cover the bonds and their interest. But taxpayers have good cause for skepticism for two reasons:

1) If the estimates prove over-optimistic, hardly anyone who is in office to make the decision today, without Del Pepper’s almost superhuman political longevity, will be in office when the consequences of over-optimistic projections come home to roost.

2) This is a government town where we all know how decisions are typically justified: First comes the decision, then some underling is tasked with preparing a justification. Facts supporting the decision are cherry-picked, while those contradicting it are ignored, to string together a narrative supporting the predetermined outcome.

If a subordinate staffer instructed to justify city hall’s Landmark Mall redevelopment scheme came back with an honest answer that did not support city hall’s decision, would that staffer be considered insubordinate?

For these reasons, no fiscal recommendation of this sort emanating from city hall or its consultants can be trusted.