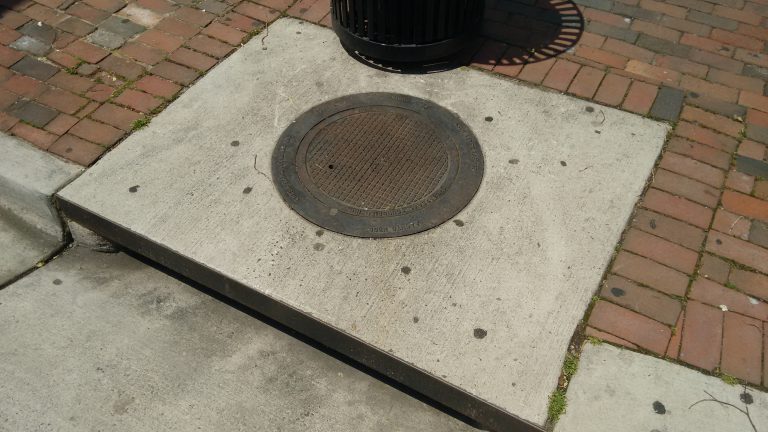 I’m not sure what was most astonishing about City Council’s discussion of the stormwater fee on Jan. 12 – that not one city council member questioned the magnitude of the city’s nearly half-billion dollar stormwater construction proposal, or that no one asked what analysis was done to arrive at an exact doubling of the stormwater fee.

In any case, it seems that T&ES has once again been caught with its pants down. How out of touch can a public works department be when it has failed to act on the threat of climate change both in terms of coastal and inland flooding? Many other cities with similar risks are well into development or even execution of their climate change “resilience” plans to harden their infrastructure against flooding.

While T&ES was focusing so much of its time on road diets, particularly Seminary Road, and stormwater projects intended to address pollution problems that don’t appear to exist, these issues were creeping up on us. Adding to the looming crisis, city staff continued to approve massive increases in development density that promise to create more impermeable surfaces without regard to the effect on our stormwater capacity.

It was only a matter of time before something really bad happened. And it did. Major rain events exposed the outright neglect of our stormwater system and led to residents in Rosemont and Del Ray being flooded out as many as three times in one year.

What happened to those homeowners is totally unacceptable, and residents let City Council know it. What was city management’s response? Take no responsibility, blame climate change and quickly propose a halfbaked solution simply to calm residents during an election year. Seems like they diverted blame for their shortsightedness and neglect by essentially telling residents that we haven’t had the money to proactively address this completely unforeseen climate problem. Quite a narrative.

And the hubris continues with the amount they want taxpayers to fork over – $484 million, really? That amount coincidentally reflects a 100% increase in the fee. Not approximately, precisely. Not sure I’ve ever seen an analysis of anything in business or government that led to a proposal for exactly a 100% increase. Have you?

City management would have been more credible if they had said, “We did a thorough analysis, and the cost of addressing this issue would be a 28.3% increase.” But they didn’t.

T&ES director Yon Lambert’s plan also seems premature. No doubt, it would be wise to develop a long-term plan to make city infrastructure more resilient to climate change. And taxpayers deserve a more thoughtful and thorough analysis of the funding that will be required.

For now, all the residents in Del Ray, Rosemont and across the city want is for city staff to do their jobs and maintain our stormwater system to protect their homes. If this requires additional funding from taxpayers, then staff and elected officials should justify those increases before arbitrarily imposing a 100% increase in the stormwater fee.