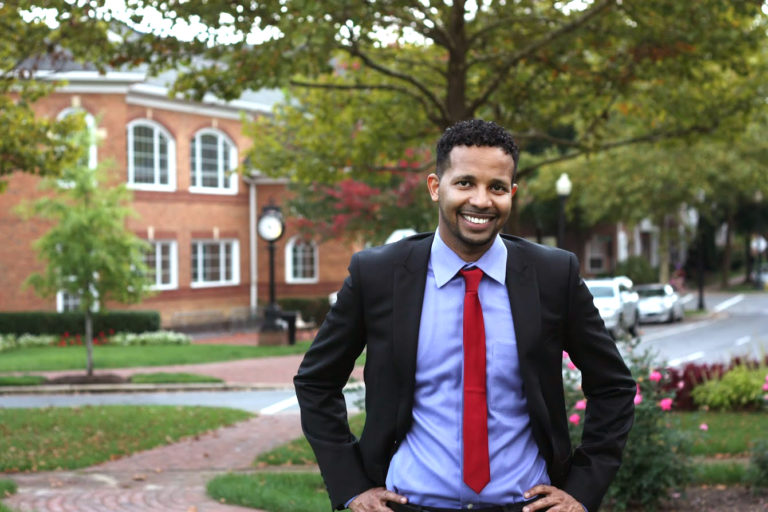 Councilor Mo Seifeldein announced on Monday that he will no longer be running for mayor in the 2021 election, according to a news release. He will also not be running for a second-term on City Council.

In his announcement, Seifeldein said he will continue to mentor students and “serve the public in other ways.” Seifeldein did not specify why he has decided not to run for office.

“I’d like to believe that I discharged my duties as a Councilman with an unfettered commitment to justice for all of Alexandria’s residents. I am hopeful that there have been successes, both symbolic and substantive, that will serve Alexandrians into the future,” Seifeldein said.

During his time on council, Seifeldein, the first Sudanese member of City Council, has helped secured funds to provide legal services for undocumented immigrants facing deportation, advocated for transgender residents, pushed for more affordable housing and led conversation on the city’s proposed citizen police oversight board.

Seifeldein is one of three current members of council to announce they will not be running for re-election. Vice Mayor Elizabeth Bennett-Parker is running for the Virginia House of Delegates and long-time Councilor Del Pepper is stepping down after serving more than 30 years on City Council.

With Seifeldein no longer running for mayor, incumbent Mayor Justin Wilson is currently running unopposed, however filings for the upcoming election continue through mid-March.