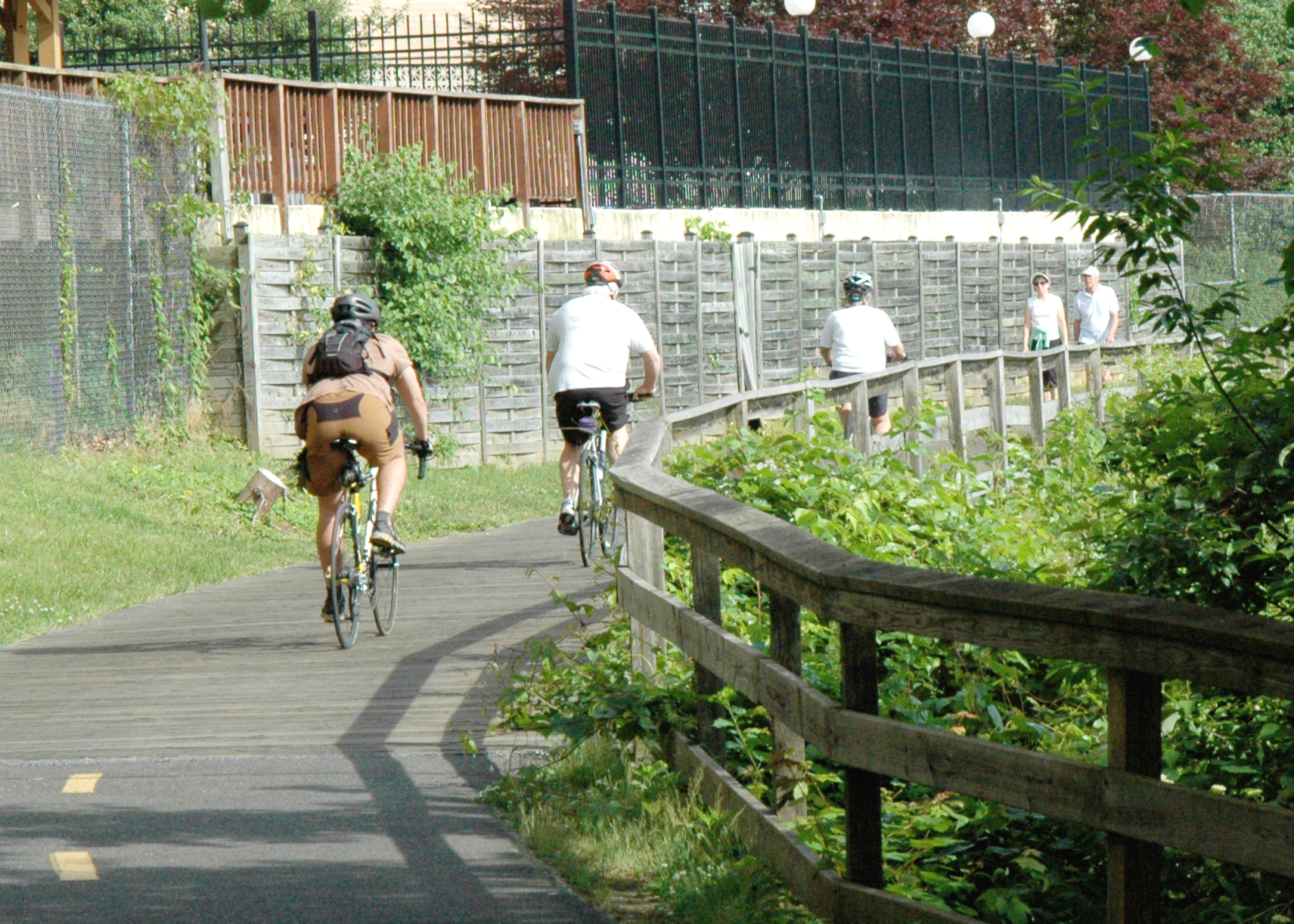 An environmentally destructive and unnecessarily costly plan advocated by two city officials in the Department of Transportation & Environmental Services – Yon Lambert and Jessie Maines – fails on moral and professional grounds. However, they can still redeem themselves.

Their current plan is to use tax dollars you remit to the state and to the city to turn the ancient Alexandria stream known as Taylor Run into a glorified culvert denuded of hundreds of soil-stabilizing, nutrient-absorbing venerable trees and rare vegetation.

They assert their natural channel design plan, publicly supported by Mayor Justin Wilson, is the only solution to stop phosphorus from entering the Chesapeake Bay from Taylor Run, a small headwater stream. To implement it, T&ES sought and obtained a grant from Virginia’s Department of Environmental Quality.

The grant is intended to reduce phosphorus from entering the Chesapeake Bay. But here’s where T&ES went off its ethical tracks: The grant application gave it a choice. Either use actual phosphorus data from Taylor Run or use extrapolated data from a stream 125 miles away in Pennsylvania known to be laden with phosphorus.

To ensure it got a grant, T&ES opted to use the extrapolated data from the phosphorus polluted Pennsylvania stream. T&ES never tested Taylor Run to ascertain what, if any phosphorus, it might be sending downstream eventually into the bay.

But one environmental staffer, Rod Simmons, did on his own time and at his own expense. His findings were laboratory tested. The test results made clear that Taylor Run has such a minimal level of phosphorus that, had Maines and Lambert used this test data in their grant application, the grant would not have been approved.

When the ethically unsavory manner by which T&ES acquired its grant was decried in local newspapers by Alexandria resident Jim Clark, a retired Environmental Protection Agency attorney, Wilson went in to full Trump-mode.

Wilson caustically denounced Clark’s criticism in an email to me, saying “I read (what Mr. Clark wrote) and found it absurd… (It) shows a remarkable ignorance of the laws and procedures associated with compliance with applicable law.”

This disdainful criticism by Wilson of a citizen, a retired EPA attorney no less, who simply sought to share his expertise, was unnecessary and unbecoming. Worse will be if our City Council is cowed by Wilson into permitting Maines’ and Lambert’s highly questionable decision on Taylor Run to stand.

Fortuitously, impending changes to pollution reduction crediting will make it impossible in the future for T&ES to claim absurd amounts of erosion and nutrient pollutants, thus forcing them to reevaluate the cost-effectiveness of their projects.

Because of these changes, effective July 1, 2021, the stream “restoration” industry expects the use of natural channel design for small headwater streams like Taylor Run to become outmoded. This recent development now gives T&ES another ethical choice: Revise its ethically flawed plan or rush it to contract before July 1.

Frankly, it’s unconscionable that T&ES would persist in pushing its current destructive and costly plan for Taylor Run, especially since it would not have received a grant had it used actual phosphorus data from the site.