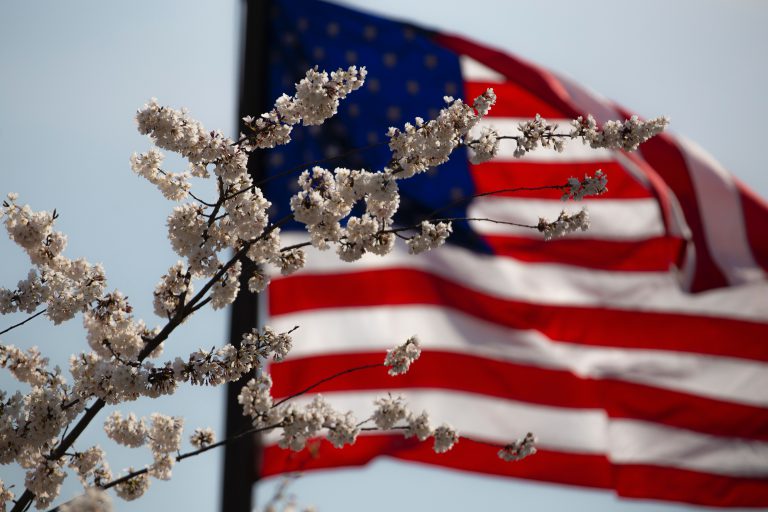 When retail owners in my hometown of Washington, D.C. began boarding up their storefronts in the early days of November for fear of election-related violence, I was un- moved. Political pundits had been predicting violence for weeks at that point and I read every single thinkpiece with a cool eye.

To me, these concerns seemed overblown. Every single presidential administration in our history has experienced a peaceful transfer of power. Never, to my knowledge, had the threat of violence following an election ever been significant enough to cast into question the validity of our constitutional processes. Following the declaration of Joe Biden as president-elect on Nov. 7, I was pleased to find that I had been proven right – no violent protests had broken out in response to the election results.

I spoke too soon.

The violence wouldn’t arrive immediately after the election was called, but nearly two months later, on Jan. 6. With the storming of the Capitol by violent protestors in response to the counting of electoral ballots, I have been witness to the most egregious attempt to sabotage democracy in contemporary American history.

As much as this coup attempt is upsetting, it is not surprising. In the weeks following the 2020 election, claims of fraud among some Donald Trump voters have only risen in pitch with subsequent electoral milestones: conspiracy at the polling stations, then amid the electors and finally within Congress itself. Trump’s usage of his social media accounts to stoke division only incited more fervor.

Free and fair elections are part of the heritage of this nation and one of the most venerable components of the Constitution. The absolute refusal of Republicans to come to terms with their complicity in this naked coup attempt is disgusting. By refusing to confront Trump on his baseless claims of election fraud, the GOP further enabled the administration of our autocrat-in-chief. However, while weighing complicity with the misdeeds of the Trump administration is a worthy pursuit for the coming months, we Americans need to come to a decision now.

Trump used kid gloves to rebuke the violence of his supporters, telling them to go home, that “We love you. You are very special,” in a video now blocked by Twitter. That his complicity in this failed coup is a well-established fact, we must now consider the criminal consequences for attempting to subvert democracy.

Allowing his fear-mongering and conspiracy theorizing to go unpunished would gravely wound our republic and set a dangerous precedent we may never recover from. Conviction in the Senate during the current impeachment trial is the most obvious and symbolic option to demonstrate to future generations that we did not passively accept an attack on our Constitution from a sitting president.

Finger pointing may be tempting in the face of crisis, but right now our representatives have a responsibility to demonstrate their faith in the American experiment. The specter of Trump’s presidency may continue to haunt us for decades to come. If we refuse to condemn treason as it is, history will be our final judge.