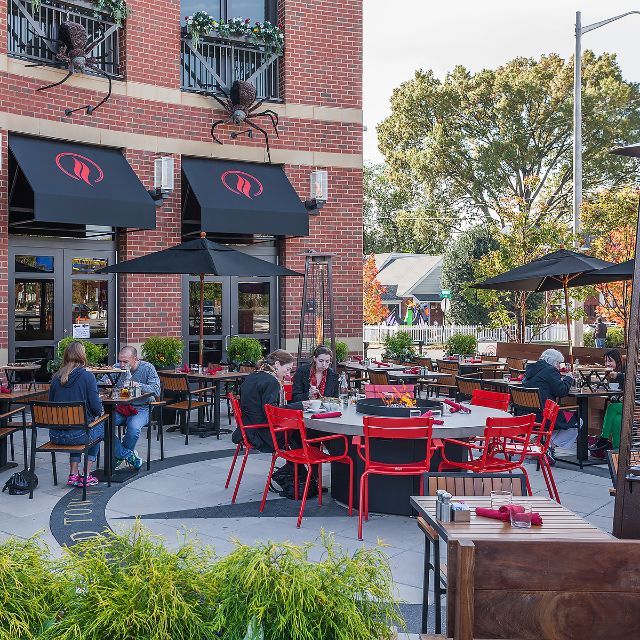 My mom, many years ago when we were growing up, used to say, “I’m just dying for a Diet Coke.”

The phrase, unfortunately, came to mind Monday night when I heard from a friend of mine in Old Town that there had been another round of gunfire near the Braddock Road Metro station. The gunfire occurred at the 7-Eleven next to a neighborhood favorite, a moniker well deserved, Lena’s Wood-Fired Pizza & Tap.

Last week, it occurred on North Patrick Street, near my friend’s house.

This week, it occurred in Del Ray, on the cusp of Rosemont, near my house.

Where will the gunfire erupt next week?

It’s a fair question when the crime statistics indicate that 2020 gunfire incidents increased 49% over shots fired calls for service 2019. It sure does seem like a similar, sad trajectory in 2021.

We’ve heard precious little from the mayor, city manager or police chief since early January but things don’t miraculously get better when the weather gets warmer. Usually, they get worse.

This is yet another quality of life issue that has plagued our city since 2018. Be it flooding, sewage back-up, pre-pandemic traffic, or crime – to include the Rosemont flasher, who still hasn’t been caught – it begs the question, yet again: “What are our city leaders doing about it?”

There are times I’m just dying for a slice of pizza. And we have great pizza in my neighborhood. But I’m just not sure it’s worth the risk.