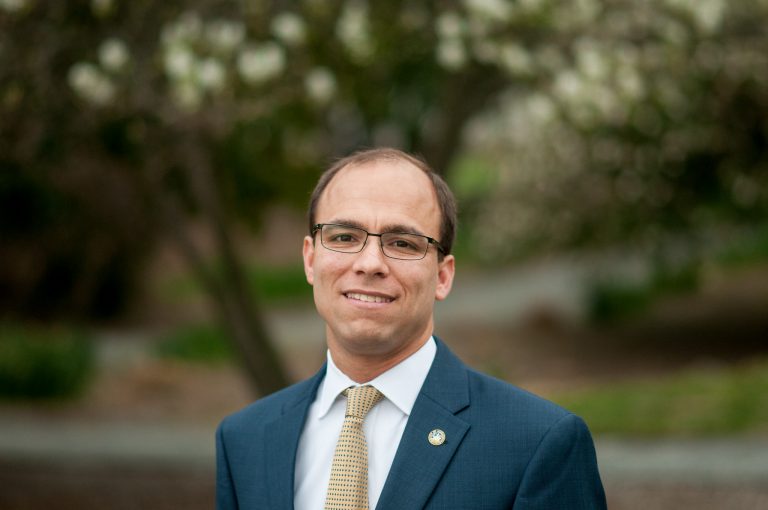 We have all been active participants and engaged observers in the governing of this city. So, it is not hyperbole when we say that Alexandria has never faced the confluence of multiple crises as it has over the past 18 months: sorting out COVID-19 testing and vaccine distribution; positive cases and demands on our health care system; economic impact at every level – government, business and individual; closed schools; racial inequity; and all of the “normal” contentious issues that arise in an engaged community. It is also not hyperbole to say that the leadership provided by our current mayor during these very challenging times has been exemplary.

The mayor, as the public face of the city and its nominal leader, does not singlehandedly fix any of these crises. But mayoral leadership, especially of City Council and regionally, is at the core of addressing them. Leadership can’t succeed as the “1” in 6-1 council votes.

Rather, leadership requires forging coalitions from the many viewpoints on council and guiding them toward a consensus that ensures critical decisions are made. Successful leadership must also include the painstaking work to forge alignment with regional partners. It is a plain fact that Mayor Justin Wilson has led on both the local and regional fronts, and done it incredibly well.

It would be a mistake to think that the primary election for mayor is some sort of binary choice between good versus bad – it’s not. While it is fair to say that Wilson’s style of running meetings leans toward brusque efficiency, it is also important to point out that this mayor bends over backwards to serve the residents of this city, give them time, track down information for them and troubleshoot the problems – big and small – of any person that asks.

He is relentless in his efforts to not just listen to everyone, but to transparently explain his views. He does this out of a genuine effort to find common ground and with a larger recognition that we are all neighbors.

These traits have enabled him to serve our city remarkably well. The city has amassed a staggering list of accomplishments over his two-and-a-half year tenure, each of these items certain to be critical to the city’s recovery and long-term resiliency: Landmark Mall and Victory Center are finally moving forward, ground was broken on a Potomac Yard Metro station that even now rises above the tracks, Virginia Tech’s billion dollar new graduate school campus, a plan for a new community hospital, generational infrastructure investments, bold new environmental plans, significant new affordable housing, a new police review board, being the first jurisdiction in the state to establish collective bargaining for city staff and so much more.

None of this happened simply by wishing it so. Wilson worked tirelessly, along with many other regional officials, private industry leaders, city staff and economic development offices, to make these projects a reality. It was the effort of a lot of people working cooperatively and creatively, but anyone who follows these accomplishments knows that Wilson brought critical leadership throughout.

In the end, amid one of the most critical times in this city’s history, we can think of no one more willing and more capable to lead us into better times than Justin Wilson.

We urge you to vote for Wilson for mayor on June 8 or when you vote early in-person or by mail.