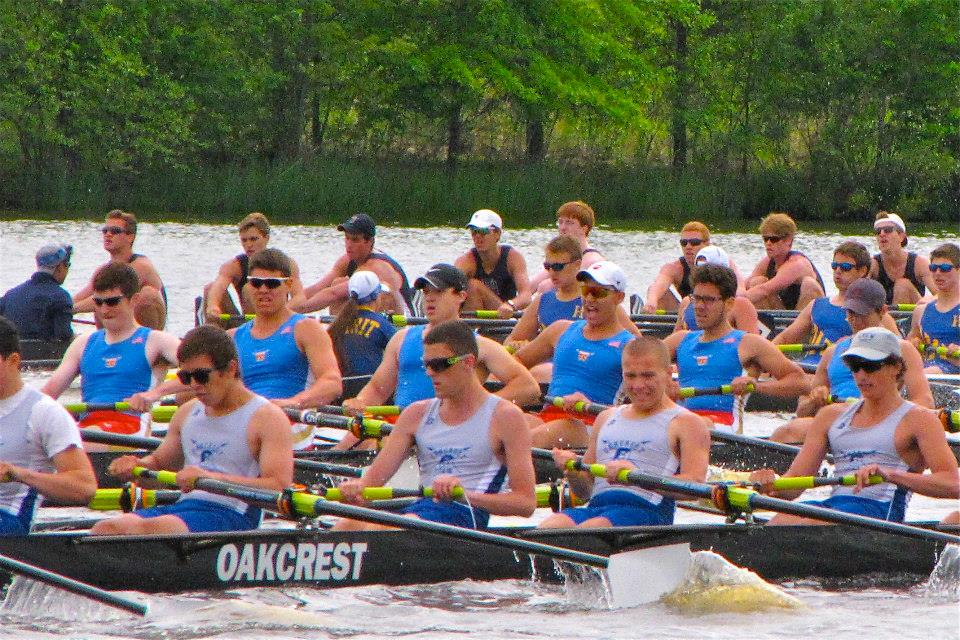 In this crazy world of COVID-19, masks and safety precautions, it seems strange to learn that T.C. Williams high school rowers began their unvaccinated spring rowing season in March. But then, if your school system owned a beautiful boathouse, wouldn’t you want to row? Who could blame Alexandria City Public Schools, their coaches and students for starting their spring training even if it might have been a little risky?

But wait a minute, the high school rowers are not the only ones who use the Dee Campbell Rowing Center in Alexandria. More than 300 mostly vaccinated adult rowers share space and some equipment with the high school.

Yes, this boathouse is used by two groups of rowers: (1) high school students who are supported by Alexandria Crew Boosters and (2) community rowers supported by ACB’s stepsister, Alexandria Community Rowing. But where are ACR’s rowers? Especially now when many restrictions are being lifted?

That is an interesting question, for which there is no clear answer. The leadership of ACR has submitted safe rowing proposals to ACPS, but it has yet to get a response. It appears that ACR rowers are being held hostage by ACPS.

Rumors abound, of course. I contacted Telly Byrd of ACPS Facilities Department. He responded that, “Building access to schools and other ACPS properties are currently limited to essential activities only.”

I am not sure what constitutes “essential,” but rowing is certainly essential to me. It provides me with a full body workout and mental peace of mind all in the open air on the Potomac River. By the way, I’m 70 years old. Some ACR rowers have “flown the coop” so to speak and found other rowing venues.

Unlike those rowers, I do not have the flexibility of taking my boat to another venue to row, nor do I want to.

A short history on the relationship between ACR and ACB is needed to further explain why ACPS should open its doors to ACR. The organization, which has been in existence for more than 30 years, was begun by parents of T.C. Williams rowers, and it was these same parents who formed ACB to help buy equipment for the kids.

And then the parents came up with another idea: a community rowing program that would (1) increase community interest in the sport of rowing, and (2) help to raise money to support the city’s scholastic crew programs, by making membership in ACB mandatory for every ACR member.

In fact, a portion of every member’s club dues goes straight to the booster organization to support its efforts on behalf of city school rowers, and for 30 years, ACR’s adult rowers, who range in age from 30 to 80, have continued to help purchase equipment for the high-school rowers.

Historically, ACR contributes about $15,000 to $20,000 per year to ACB for membership, rack rentals and winter conditioning. Students also have access to ACR-owned sculling boats and some of ACR members’ privately-owned single shells. But the boathouse remains closed to ACR.

It would be nice – and decent – to have a full explanation of ACPS’ rationale for not allowing ACR to row. It would be even nicer if ACPS opened the boathouse to its adult rowers!