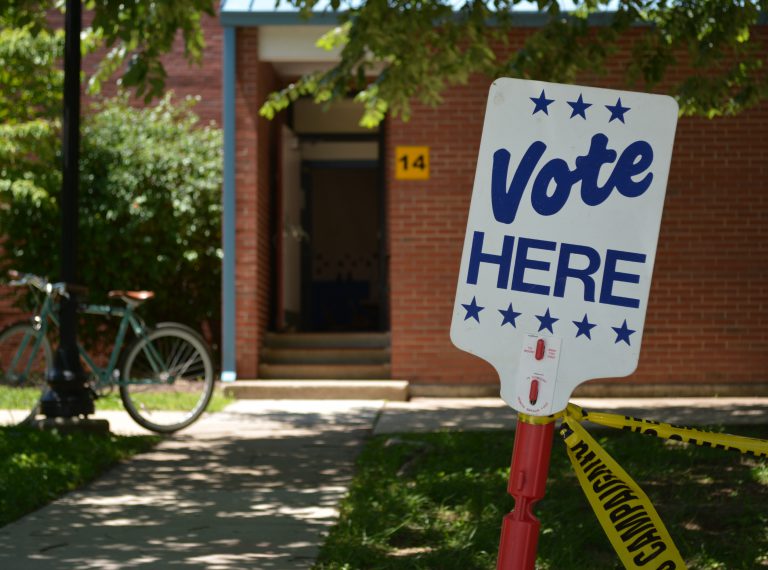 The May 20 Alexandria Times Voter Guide is enormously helpful. In many ways, a candidate’s refusal to answer questions is most informative. The lesson from this year – as well as the 2018 campaign – is that some candidates will not say what they actually plan to do if they can avoid it.

Mayor Justin Wilson answered only four of 10 straightforward, specific questions for the 2021 Voter Guide; Kirk McPike answered only one question; while Canek Aguirre and Sarah Bagley ignored that section entirely.

Hiding positions from voters is ominous, as we have seen over the last three years. When exactly did citizens vote in favor of the abandonment of Alexandria as it is, in favor of mass density, co-location of housing on top of schools, road diets and deferred repair of localized flooding in favor of stream “restorations?” The answer is, of course, never.

In fact, upon taking office as mayor in January 2019, Wilson declared: “I’m not rolling out a new flashy initiative or anything like that.”

So, what did he actually campaign on?

In 2018, Wilson emphasized “building coalitions.” Well, he sure changed that approach. He built a record on 4-3 votes, relentlessly pushing controversial and divisive issues on the public.

What did he say about development? Developers have never been more unchecked. Braddock West was the only major development council said “no” to. Three weeks later, they used sketchy procedural devices to overturn themselves.

What about affordable housing? In 2018, Wilson discussed affordable housing in the context of using vacant commercial space. He said nothing about ravaging neighborhoods to make way for bloc housing, or about assuming no more schoolchildren, no more traffic and no more infrastructure in the surrounding community. Co-location of a housing sarcophagus on top of schools was never raised.

What about the environment? Carnivorous development of open space, deforesting what’s left of our tree canopy? Stream “restorations” that result in the loss of hundreds of trees? Worsening street flooding? Those topics were not discussed.

In 2021, Wilson declined to answer whether he valued resident input. In fairness, he has made clear what value he places on resident input: none.

As we approach the June 8 Democratic primary, voters are encouraged to review the Times’ Voter Guide carefully, taking special note of what Wilson and other candidates declined to answer. There is a reason that candidates do not want you to know what they plan to do. This should tell voters everything they need to know.