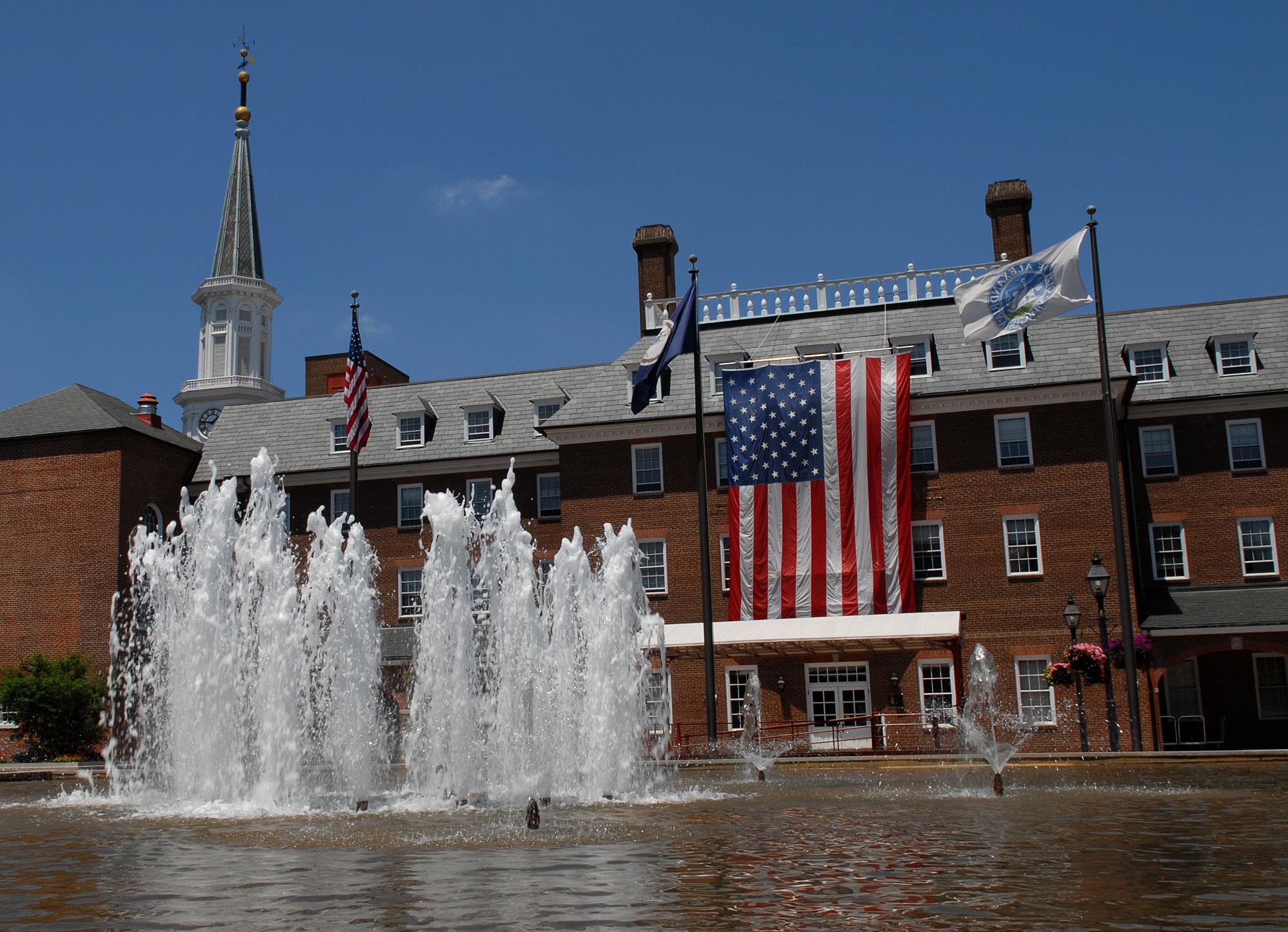 City Council unanimously approved allocations for the first tranche of American Rescue Plan Act funding that was given to the city as part of the federal economic recovery package during council’s special public hearing on Tuesday.

President Joe Biden signed the $1.9 trillion ARPA into law in March, of which about $360 billion will go directly toward state and local jurisdictions across the country to assist with issues caused or exacerbated by the pandemic.

The money distributed to local jurisdictions and states will be delivered in two equal amounts in May 2021 and May 2022 and must be spent by December 2024. Alexandria received $59.4 million in total, $29.7 of which was allocated in the first tranche. Staff will come before council in May 2022 to present a preliminary spending plan for the second allotment of ARPA funding.

Jurisdictions are limited to spending ARPA funds in four specific areas, however the city’s spending plan for the first tranche relates to only two: response to the negative impacts of the pandemic and investments in water, sewer and broadband infrastructure.

Staff’s proposal, which included two different potential spending plans, was partially a response to input from both council and the community over the last few months.

During the public engagement process, which took place between April 30 and May 13, residents expressed varying levels of support for specific service areas. About 1,300 people took part in the process, with the majority of respondents, 19.65%, supporting infrastructure investments. Community members also expressed support for investments in business and workforce recovery, health and social services and housing.

At the meeting on Tuesday, West End resident Michael Johnson encouraged council to prioritize funding for food security programs and affordable housing. Johnson said he was homeless during the last year, living out of his car with his dog, before securing an apartment. His only income is through social security.

“As I understand, the City Council also has a yearly budget for many other issues in the city. Please invest these funds into programs and services that will directly support community members, who are also trying to survive and recover from the pandemic,” Johnson said.

Ingris Moran, the lead organizer for Tenants and Workers United, urged City Council to commit additional funding to assisting the city’s working class people of color who have been disproportionately impacted by the pandemic.

Moran noted that the state’s eviction moratorium ends this month, and that many of the city’s residents of color will face the “imminent” threat of eviction. She supported the use of ARPA funding on the rental resilience project and dedicated staff to assist residents through the legal process of eviction and rental relief.

“We must invest the ARPA funding in the ways that address race and class inequities that leave our community vulnerable in the first place,” Moran said.

The spending plan presented by city staff involved two distinct scenarios, each of which had been adjusted over the last few weeks of input. In both scenarios, staff proposed increasing funding for short-term improvements for the lower King Street closure; African American history tourism enhancements; flash flooding spot improvement projects and Visit Alexandria marketing, among others.

Dana Wedeles, special assistant to the city manager, also noted that staff had increased funding for the court mental health program from $500,000 to $1 million to allow for additional therapists in the criminal justice system. Both plans also added $50,000 to the Arlandria Chirilagua Housing Cooperative Improvement Initiative to fund the first steps of the project.

The $3.6 million originally dedicated to the Holmes Run and Four Mile Run channel and floodway dredging was removed. The city will explore other federal funding sources and the potential for funding these projects in the second tranche of ARPA funding, according to Wedeles.

“Essentially what we’ve done here is remove two very large CIP projects to allow for a whole slew of smaller projects to be included that had come up through the process,” Wedeles said.

The second scenario, which received overwhelming support from council, included an additional $1 million for both flash flooding spot improvement projects, totaling $1.9 million, and food security, totaling $2.5 million. However, as a result, the second scenario includes reductions in the Unified Early Childhood Workforce Stabilization Initiative; court mental health services, bringing it down to the originally proposed $500,000; and stormwater state of good repair.

“I must say that I was impressed with the kind of work that was done winnowing this down so that we really were targeting what it is that we wanted to spend the money on,” Councilor Del Pepper said.

Several members of council weighed in on the proposed spending plans, including Councilor John Chapman, who emphasized the need to fund projects that directly impact people with this first tranche of federal funding.

“It [shouldn’t] necessarily go to roundabout services that we hope might push things forward. It actually hits people in their pocket or in their actual lifestyle that changes that,” Chapman said.

Councilor Canek Aguirre made a plea to fund the city’s resident mental health survey, which fell below the lowest tier of the city’s prioritization matrix.

“Seeing as we’re coming relatively out of the pandemic and the mental health situation is going to be very real for everyone, and considering the low dollar amount, I did want to make a plea for the resident mental health survey,” Aguirre said.

According to Wedeles, the city viewed the survey as part of a larger project that could potentially be included in the second tranche of ARPA funding. However, she said the survey itself could be released as a stand-alone project earlier.

Councilor Mo Seifeldein expressed support for the second scenario, citing the increase in funding for flash flooding spot improvement projects. In response to a question from Seifeldein, Yon Lambert, director of the Department of Transportation and Environmental Services, said the $1 million increase would allow T&ES to accelerate several of these projects.

Seifeldein also praised staff and council for supporting the $3 million in funding for the Alexandria Guaranteed Basic Income Pilot. The program will provide a monthly cash transfer of $500 to about 150 families for 24 months and would include support for families to help them establish goals and navigate the system.

“I think this is really a great step for our community also to lead,” Seifeldein said.

Aguirre made a motion, which was seconded by Councilor Amy Jackson, to approve the second scenario. Council unanimously approved the motion, 7-0.

Mayor Justin Wilson noted that the spending plan approved by council not only pushes forward some already existing efforts but gives the city a chance to take some risks and experiment.

“I think this is an opportunity for the city to make some transformational investments as well as to do some experimentation, which I think I’m particularly excited about,” Wilson said. “… Some of this stuff is not going to work, and that’s ok, that’s really ok. Hopefully a lot of it makes some really lasting impacts on our community.”