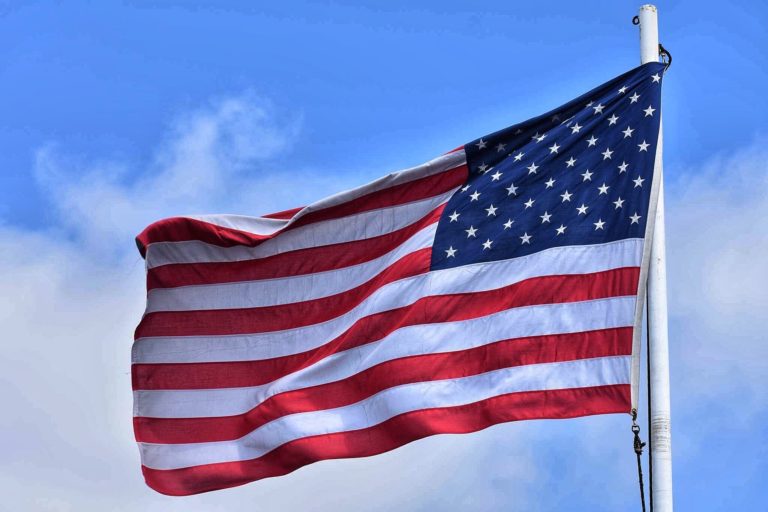 During the next week, we will hear much about the 20th anniversary of the Sept. 11, 2001 terrorist attacks, and rightly so.

All Americans old enough to remember were traumatized in some way by what happened on 9/11.

The psychological impact was immense nationwide, as we experienced the first foreign attack on American soil since Pearl Harbor. Our borders, buffered by oceans to the east and west, and friendly neighbors to the north and south, no longer seemed so secure.

The image of those enormous jetliners gliding surreally into the twin towers in New York City on that pristine fall day is seared into our collective mind.

Thousands of people were stranded when airplanes on which they were traveling were instantly grounded, sometimes in remote areas of the country. Air travel ceased for days. U.S. citizens traveling abroad couldn’t get home.

Those who lived outside either New York City or the Metro D.C. area at the time can’t fully conceptualize the horror of that day.

When the twin towers and then the Pentagon were hit, we didn’t know how many sites would be struck. Rumors wildly circulated that a widescale assault on D.C. was underway. Was the White House next? The Capitol? The Supreme Court building?

We didn’t know what was going on, and the uncertainty was overwhelming.

Alexandrians with loved ones in the Pentagon were frantic. Those with spouses, parents or children working downtown desperately tried to reach them, but the phone system couldn’t handle the sudden onslaught. People were told to leave the district, except area roadways quickly clogged.

Some took their families out of the area as quickly as possible, in case follow up attacks were coming. Was a “dirty bomb” filled with radiation next?

We have heard remarkable stories through the years about peoples’ experiences on that day, both tragic and heroic. Those whose loved ones were killed in the catastrophe of that day are in a special category, and this anniversary is a painful reminder of their loss.

But there was also long-time Alexandria resident Gen. Bob Wood, who was pulled from the rubble of his damaged office that morning by an assistant. Another Alexandrian related the experience of being on her condo balcony when the Pentagon was struck. Within months, she had moved south. Former Virginia Sen. George Allen and his wife, Susan, rescued his staff from Capitol Hill, bringing them to the relative protection of their home in the Fairfax County portion of Alexandria.

The tragedy of Sept. 11, 2001 begat two U.S. wars, in Iraq and Afghanistan, and many Alexandrians devoted years to planning, implementing or in some way assisting with those war efforts.

From the ashes of the 9/11 attacks, we slowly began our journey toward healing.

ACTforAlexandria was founded in part by money that the family of Alexandrian Norma L. Steuerle transferred to the organization after Steuerle’s death in the attacks.

As is often the case, music helped us mend. U2’s “Stuck in a Moment You Can’t Get Out Of,” while not written about the attacks, nonetheless became its anthem. Bruce Springsteen’s album “The Rising,” released 10 months after the attacks, expressed the loss, courage and resilience of those who endured 9/11.

In “Into the Fire,” Springsteen wrote:

“The sky was falling

And streaked with blood

I heard you calling me

Then you disappeared into the dust

Up the stairs, into the fire

Yeah, up the stairs, into the fire

I need your kiss

But love and duty called you some place higher

Somewhere up the stairs, into the fire

May your strength give us strength

May your faith give us faith

May your hope give us hope

May your love give us love”