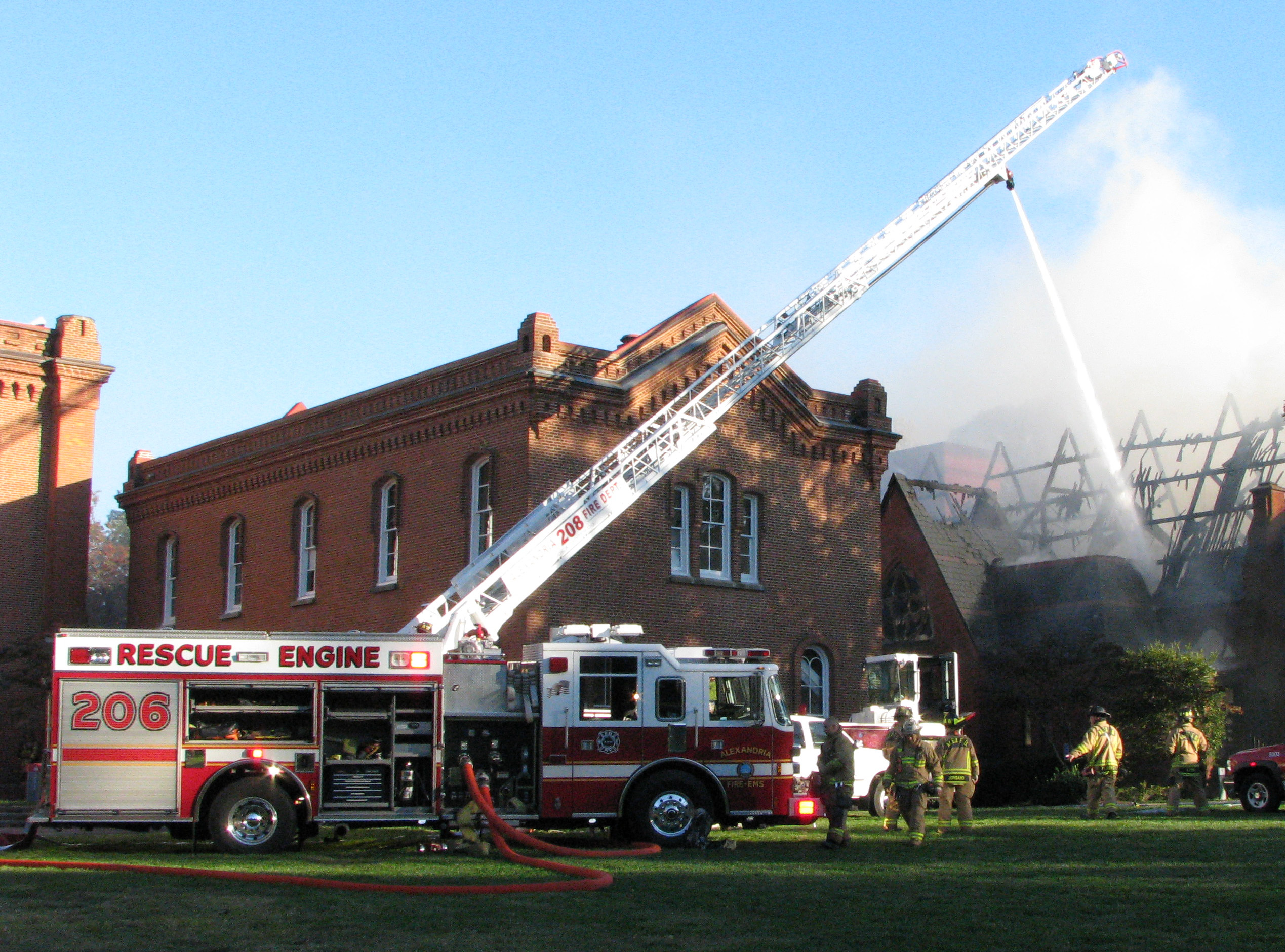 My first encounter with the Alexandria Fire Department was when they responded to my father’s unexpected death. My next encounter was in 2015 when I became captain of their Youth Explorer Post and eventually a Volunteer EMT with a different department.

Throughout that experience, I met many of the amazing firefighters and paramedics that make up its ranks. I intended to make a career out of the profession but was quickly told to join any department but Alexandria’s. I was told by countless members that the pay and benefits were the lowest in the region, which was leading to a dangerous work environment due to overworked members and inexperience caused by high employee turnover.

I’d like to emphasize that this was more than five years ago now, and I have no doubt that the issue began many years before that. So, my question is this, “Why does the Alexandria City Council continue to put firefighters/paramedics and Alexandria’s residents in danger for a problem that every other department in the region has at least somewhat addressed?”

This reputation doesn’t just exist within the ranks of the AFD; members of the Fairfax, Arlington and Prince William County Fire Departments have all given me and others the same warning. The firefighters’ union has finally had enough and is making a serious effort to change the department for the better. Additionally, Mayor Justin Wilson and City Council members have expressed their intent to work with them.

However, I believe it will take an increased effort from city residents to ensure that this isn’t just lip-service occurring prior to an election as multiple mayors and councilors have shown. The mayor recently did a ride-along with the Alexandria Police Department. I suggest he and other City Council members spend a full 24-hour shift working withAFD, plus forced overtime, to understand what they and their families go through weekly.