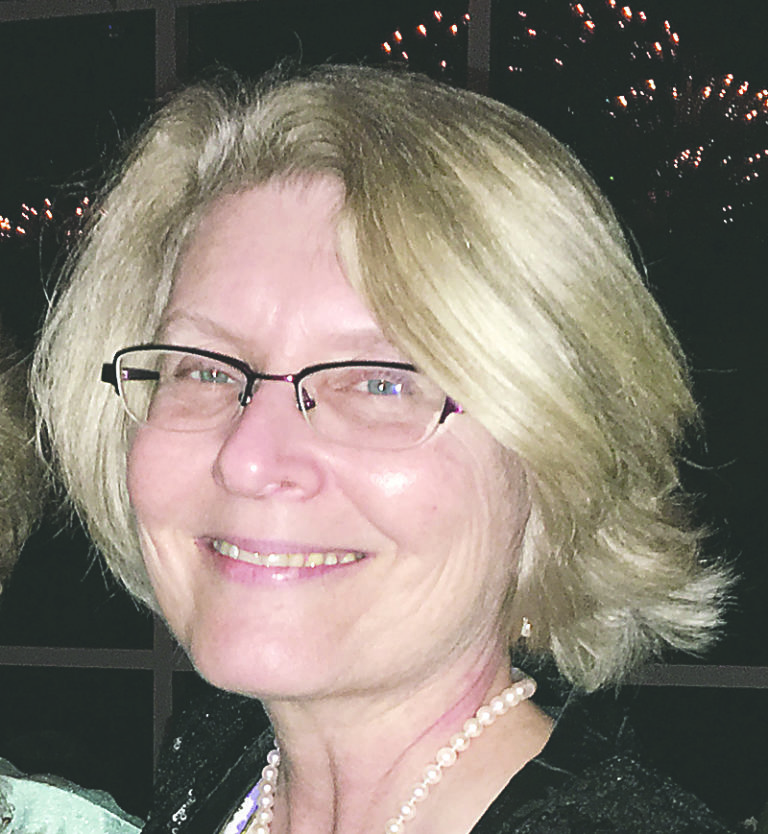 Careful readers may remember that this time last year I wrote a recap of my initial foray into that time consuming rabbit hole called fantasy football. Being a die-hard baseball fan, but an indifferent football observer, it was a crash course in NFL players and the strategies behind building and playing a fantasy football team.

Despite some ups and downs, last year I finished last in a family league that comprised four members of my immediate family, three members of my sister’s family and, yes, our 86-year-old mother. Because I’m wildly competitive, the last-place finish was super aggravating, and I spent way too much time analyzing what went wrong.

When we drafted this year, the initial computer-generated assessment from the NFL said my team was projected to go 15-0 in the regular season and my sister’s 0-15. A die-hard Cowboys fan, my sister staked her fortunes on the half dozen Dallas players on her roster. It was a great gamble, as the Cowboys had a tremendous regular season, leading my sister to finish first, just ahead of my team.

We met three times during the regular season. I barely won the first matchup, and she easily won the next two. So, it was only fitting that we met in week 17 in the fantasy football Super Bowl.

There’s no sugar-coating the fact that I utterly blew it in the final game.

How could I have made such a bad decision? Well, in the seven previous weeks Chase played, he had less than 10 points three times, including a pitiful 1.3 points just two weeks prior. I prefer consistent players to boom or bust types.

Despite that epic mistake, I still was positioned to win if my final receiver got 17.1 points. I had one receiver – Justin Jefferson of the Vikings – playing Sunday night, and another, Dionte Johnson of the Steelers, playing Monday night. I could only start one of them though as my third and final receiver. The points target was clear because my sister’s entire team was finished by Sunday afternoon.

Jefferson was much better than Dionte throughout the season. In fact, he was the best player not named Tom Brady on my entire team. But, in this particular game, Dionte had a better matchup. The Vikings’ starting quarterback was out, the backup quarterback was not great, and I thought the Vikings would have trouble getting the ball to Jefferson. Conversely, Monday night was Steelers quarterback Ben Roethlisberger’s last home game in an illustrious career. I thought he would go out with a bang, and Dionte was his best receiver.

My gut said play Dionte. I had him in my starting lineup until five minutes before the Sunday night game started. At the last, I subbed him out for Jefferson. It was a defensible decision. Unfortunately, Jefferson wound up with only 11.8 points.