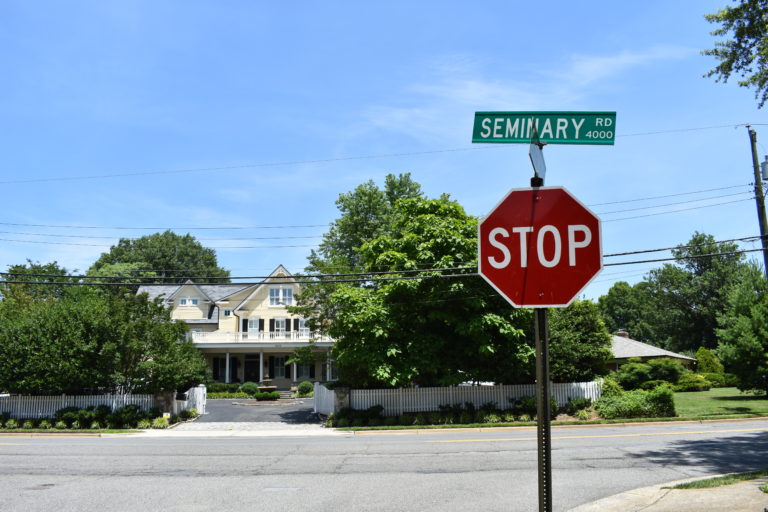 My family is in the market for a new car, and we’re considering making the switch to an electric vehicle. After running the numbers, however, I was surprised to learn that our city’s personal property tax framework is designed to encourage families like mine to purchase gasoline-powered vehicles instead of plug-in alternatives – a tax disparity of several thousand dollars over a typical vehicle ownership period.

Consider just a few examples of how similarly equipped vehicles offered in both electric and gas variants are treated. The Kia Sorento SUV and Chrysler Pacifica minivan plug-in models have a sticker price within 1% of their gasoline-only siblings, but each will owe 21% more in Alexandria taxes. The Hyundai Kona, a small hatchback, offers an electric version that’s 15% more expensive than the gas-powered equivalent and will receive a whopping 87% higher personal property tax bill – approaching twice the tax liability simply for choosing an electric motor.

Importantly, the numbers above reflect vehicle prices after the federal EV tax credit. The U.S. government is working to enable electric vehicle access for the middle class, recognizing climate change for the crisis that it is. Why does our city, which boasts a “nonattainment” designation for the Environmental Protection Agency’s ozone pollution standard, instead believe that only those wealthy Alexandrians who can shoulder the extra tax burden deserve to own emission-free vehicles?

Study after study has shown that climate change and ozone pollution disproportionately affect minority and low-income households. There is a clear call to action for any of our leaders who believe in climate change and who support environmental justice.

The solution is simple. One outcome of the current budget planning process must be that the city put an end to this de facto Clean Car Surtax and start taxing plug-in and gasoline cars equitably.