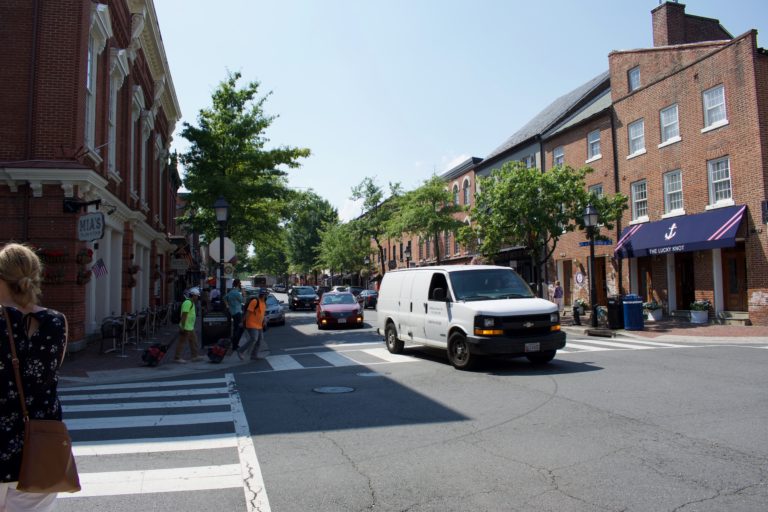 How heartening it is to see the new map and proposed text amendment, both revised by city staff after receiving resident input, that dials back what appeared to be an assault on single-family zoning in Alexandria.

Yes, what the city commits to today can be altered tomorrow, as resident, and lawyer, Yvonne Callahan pointed out at the community meeting on May 19 where this issue was discussed. But we are glad to see what looks from here like genuine regard for resident concerns in the revised proposal.

What’s under consideration is whether and where to widen the zoning areas within Alexandria where it’s permissible for developers to seek variations to height, and therefore density, regulations if they provide affordable housing units. See Times story, “City holds zone text amendment community meeting,” on page 10 for more details.

An earlier version of the proposed map indicated that King and Washington streets, as well as the location of the Old Town Safeway and The Departmental Progressive Club in the heart of residential Old Town, could be subjected to buildings as tall as 70 feet high.

Historic preservationists and those who love Old Town are likely breathing a sigh of relief at the revisions.

But we remain concerned about what this text amendment means for the Del Ray neighborhood. Most of Mt. Vernon Avenue beginning a few blocks past the Braddock Road Metro station would be eligible to receive zoning variations that could result in seven-story buildings lining The Avenue – and towering over the single-family homes behind. We think the plan needs further altering to eliminate this zoning for the sections of Mt. Vernon Avenue that are directly adjacent to existing single-family homes.

What also needs to stop is the framing of this issue in racial terms. We are all aware at this juncture of the 21st century that the institutions of this country have long favored those with money, Y chromosomes and white skin. Yet because ours is a living constitution, 27 amendments have been passed, many of which correct oversights and barriers to progress for those who began life without any or all of those three advantages.

It’s clear we still have far to go, while it’s simultaneously undeniable that significant progress has been made. But that progress is harmed, not helped, when politicians and activists label people who disagree with them as racist.

We think people of all ethnicities would like to live in single family homes.

The solution to making that dream more accessible to all isn’t to ruin single family neighborhoods by building high-rises adjacent to single family homes. It’s to look at ways to boost single-family home ownership opportunities for those who are underrepresented.

And let’s back away from the ugly rhetoric that is tearing our country apart. It is not racist, or ignorant, to oppose high-rise buildings adjacent to single-family homes.