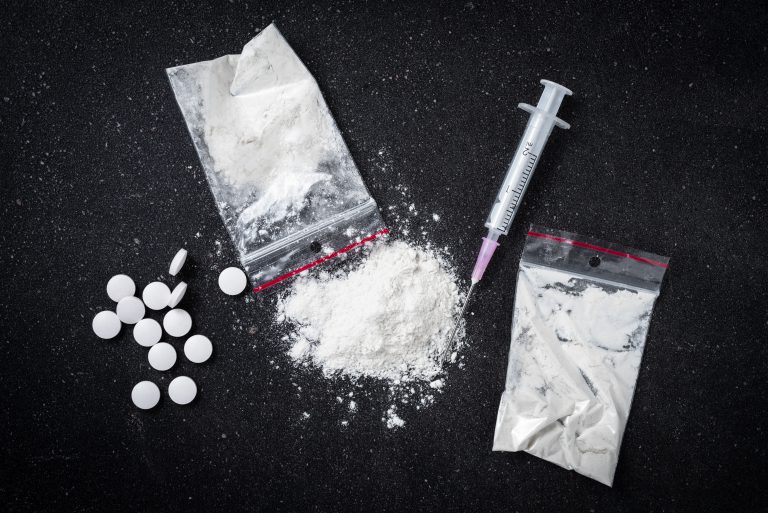 Following a recent spike in opioid overdoses among youth in the city, the Alexandria School Board voted on May 5 to make Narcan available at all schools in the district.

The prescription nasal spray, also known as Naloxone, quickly and effectively reverses opioid overdoses. With the School Board’s approval, nurses and designated staff will be trained to administer the medication in schools in cases of emergency.

“We’re imploring our families to be alert, our staff members to have conversations and our students to report if they see anything, so that we can hopefully assist in putting an end to this. And of course, one step in that is the availability of Narcan in our schools in case of any suspected overdose,” Julie Crawford, chief of student services and equity, said.

Specifically, the Code of Virginia has been revised to include the administration of the medication.

“Naloxone in the form of an intra-nasal spray is stocked in each school to be administered by any school nurse, other School Board employees or individuals contracted by the School Board to provide school health services, or an employee or other person acting on behalf of the School Board who has completed a training program for any student believed in good faith to be in need of such medication,” reads the updated code.

The Virginia Department of Health will provide Narcan to schools free of charge. The Department of Community and Human Services and the city’s opioid work group will lead training sessions with school nurses and other designated staff members, which consist of recognizing symptoms of a potential overdose as well as administration of the medication.

The decision comes after a city news release warning residents about a recent spike in opioid overdoses in Alexandria and distribution of counterfeit Percocet, particularly among youth. According to the release, between April 1 and May 1, 12 opioid overdoses were reported in the city, six of which occurred in people below the age of 17.

“Obviously this is of great concern to us, and while this policy and our work with VDH has been in the works for sometime, it is exceptionally timely to make sure that Narcan gets into our schools as quickly as possible,” Crawford said.

Two weeks ago, two students in a neighboring jurisdiction died from reported overdoses. As a preventative measure, ACPS offers a number of resources at all schools, such as substance abuse counselors through the Department of Student Services and Equity.

The Alexandria Health Department also offers free Narcan and it is available without a prescription at most pharmacies. According to Emily Bentley, the city’s opioid response coordinator, Narcan is an effective tool in reversing drug overdoses, but it might require a higher amount to work on fentanyl.

“[Fentanyl] does not respond as quickly to Narcan as heroin would, or morphine would, because of that potency. It does respond, it does work, people often just need more Naloxone to reverse a high fentanyl load or overdose,” Bentley said.

The city provides a nasal spray that comes in a box of two, which is dispensed up an individual’s nose and absorbed through the sinus cavity.

Those who are worried about inadvertently giving Narcan to someone who doesn’t need it can exhale. Bentley said there are no adverse side effects when administering the medicine.

“If an individual or a child in the home or somebody was given Narcan and opioids was not the problem, nothing would happen,” Bentley said. “The only time Narcan has an effect is if there is an opioid load. If someone had a heart attack or a diabetic attack and an individual wasn’t sure what was going on and they administered Narcan, there would be no adverse effects.”

Both Bentley and Crawford encouraged community members to seek treatment if they need help, and to stay away from street drugs since there is a high likelihood that they could be illegitimate.

“I can’t stress enough … that nothing is safe to take if it is laced with fentanyl. It doesn’t matter if it’s a pill from a friend who you’ve known forever, someone who’s walking down the street and offering you something free, nothing is safe right now,” Crawford said. “You don’t know when you’re ingesting something if it is safe or not.”

Board member W. Christopher Harris made a motion to approve use of Narcan in schools, which Vice Chair Jacinta Greene seconded. The motion passed unanimously, 9-0, and went into effect immediately.