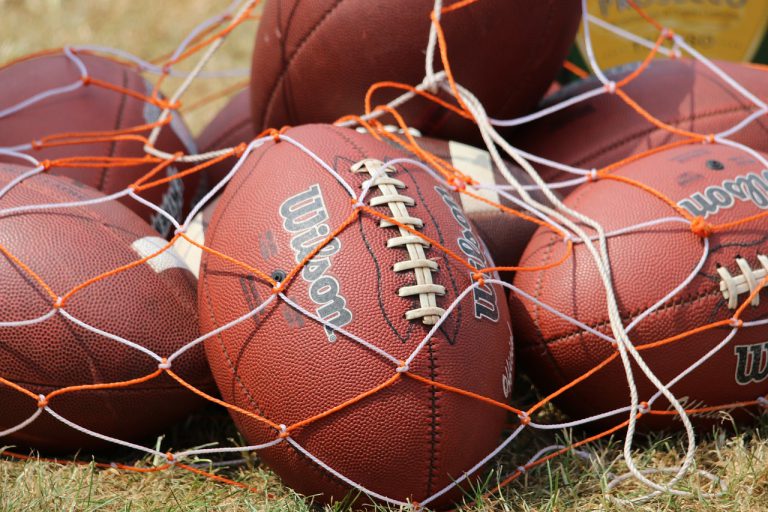 As a native Washingtonian, Sunday afternoons in the fall were reserved for one thing: watching the Redskins. Now I work in the yard or wash the car. Unfortunately, the sad “Commanders” bear little resemblance to our once beloved Redskins. It starts with their record. In those glorious 20 years before Dan Synder, the Redskins won 58% of their games. Since Snyder bought the team, they have a 40% winning percentage. Only four teams have worse records over this time frame, the Browns, Lions, Jaguars and Raiders. And we haven’t won a playoff game in 17 years. Our cherished Redskins have become a depressing bottom dweller.

It’s not just the record. In 2020, USA Today ranked the management of all 32 NFL teams. Washington ranked dead last: 32 out of 32 teams. The NFL had to step in to investigate Washington’s toxic workplace culture. But the stadium is nice, right? Um, no. FedEx Field is considered a dump around the league. In August, it was ranked the worst stadium in the NFL. When I was a kid, Redskins’ tickets were nearly impossible to get. Last season, FedEx Field ranked next to last in attendance. Until we’re free of the incompetence of Washington’s current owner, maybe I’ll start following the Ravens.