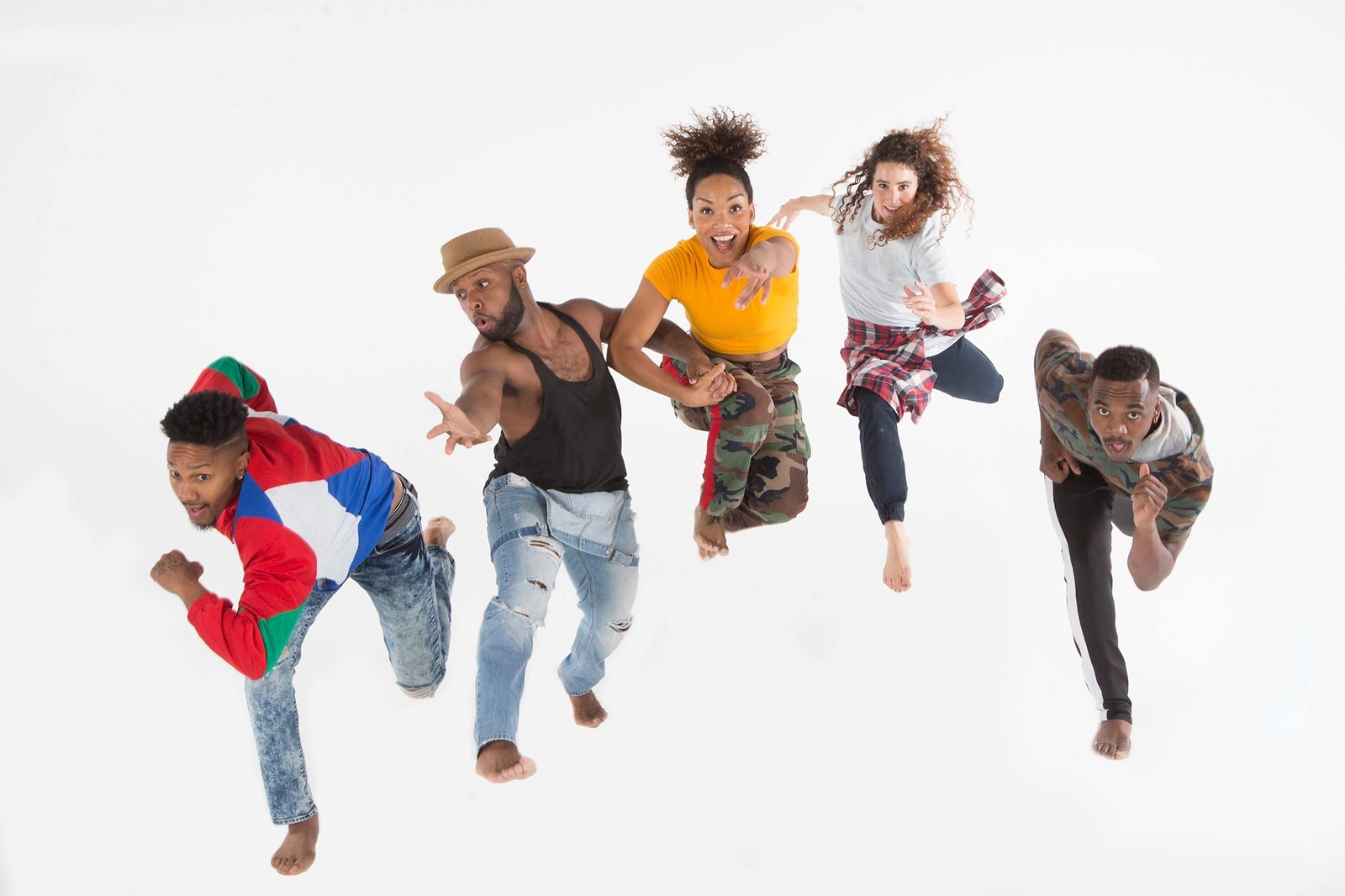 Called “one of the most sought-after choreographers of her generation” by The New York Times, Camille A. Brown is reclaiming the cultural narratives of African-American identity through dance. Now, her Bessie Award-winning company, Camille A. Brown & Dancers take the stage at the Center for the Arts for the first time. In this performance, the company showcases both her choreography and artistic vision through a unique blend including modern, hip hop, African, ballet, and tap and the company’s acclaimed Trilogy on race, culture, and identity including Mr. TOL E. RAncE; “Double This, Juba That!” from BLACK GIRL: Linguistic Play; “Turf” from ink; and the rousing tribute to New Orleans, New Second Line. Brown has crafted the Broadway choreography for A Streetcar Named Desire (2012), Once on This Island (2013) and Choir Boy (2019) for which she received a Tony nomination, as well as The Metropolitan Opera’s Porgy & Bess. She made her feature film debut in Ma Rainey’s Black Bottom directed by George C. Wolfe on Netflix, and recently received the prestigious International Society for the Performing Arts’ 2021 Distinguished Artist Award and a 2020 Dance Magazine Award. Brown will make her directorial debut with two upcoming works—the Broadway revival of for colored girls who have considered suicide/ when the rainbow is enuf and Fire Shut Up in My Bones for The Metropolitan Opera (co-directed with James Robinson). Her bold work taps into both ancestral stories and contemporary culture, capturing a range of deeply personal experiences. As Artists-in-Residence, the company will hold masterclasses and engage with the community leading up to their debut performance.