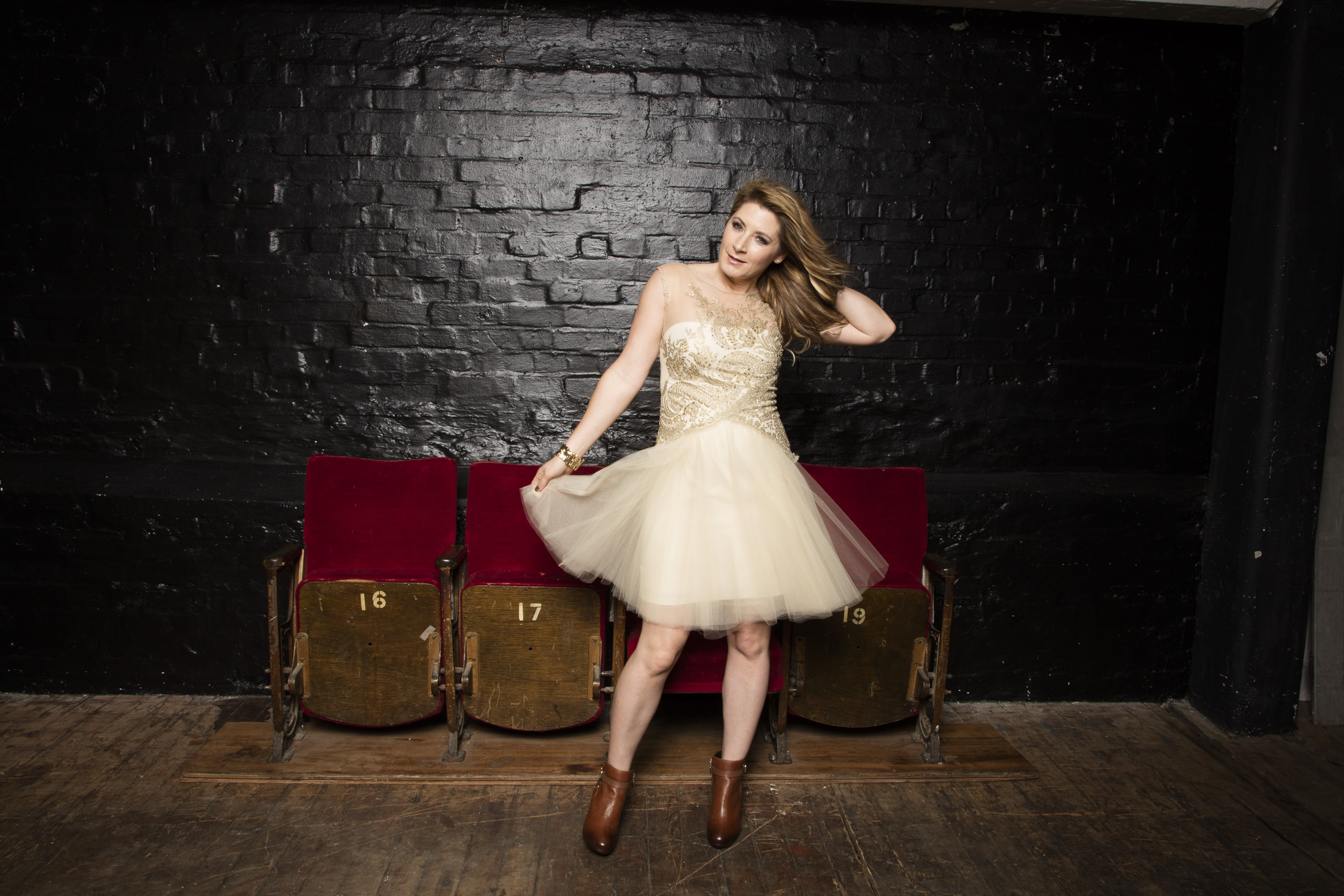 Live concerts are finally back and we are thrilled Helen Jane Long will be returning to Fredericksburg to perform at the Dodd Auditorium on Saturday, March 5, 2022 at 8pm.

Helen is best known for her memorable piano themes and beautiful string arrangements. In early 2018 she became the first BILLION streaming pianist in the world. Her first music video “When Angel‘s Rise” (from her Identity album) won “Best Inspirational Film” at both the New York Film Awards and Los Angeles Global Film Awards.

Helen Jane Long has released eight piano albums and a ninth is due to be released next year. She has composed extensively for film and television, creating music for some of the world’s most lucrative advertising brands including the multi-million dollar campaign for British Airways, To Fly. To Serve which celebrates it’s tenth anniversary this October!

Helen Jane Long will be performing a selection of her most popular pieces from her best selling albums. She will be accompanied by her string ensemble. Helen will also be sharing the inspiration behind her music.

There will also be an opportunity at the end of the evening to meet and greet and get merchandise signed. This may vary depending on local COVID safety guidelines.

If you require multiple wheelchair access seats, or any other help with seating then please email [email protected]

We can’t wait to see you!