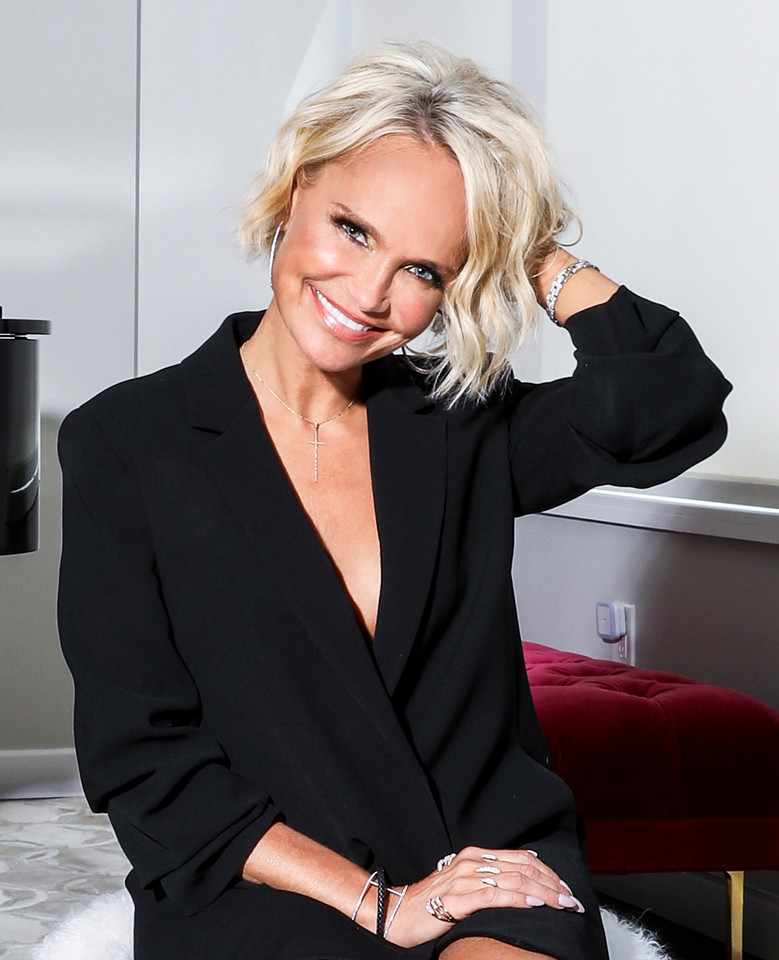 Is there anything Kristin Chenoweth can’t do? The Emmy® and Tony Award-winning performer dazzles audiences in every role she tackles on stage and screen. She has left an indelible mark on Broadway with her performance as Glinda the Good Witch in Wicked, and as Sally in You’re a Good Man, Charlie Brown. Her turns on The West Wing, Glee, and Pushing Daisies are absolutely binge-worthy. In this much-anticipated concert of Broadway favorites, pop classics, and American standards, Chenoweth’s cheerful personality and versatile range shine brighter than her star on the Hollywood Walk of Fame. Her latest album, For the Girls, is a compilation of hit songs made famous by women who inspire her, including Barbra Streisand, Judy Garland, Reba McEntire, Dolly Parton, and Linda Ronstadt. Don’t miss this endearingly down-to-earth and comedic performer that The New York Times calls a “perky performer with the powerhouse pipes.”