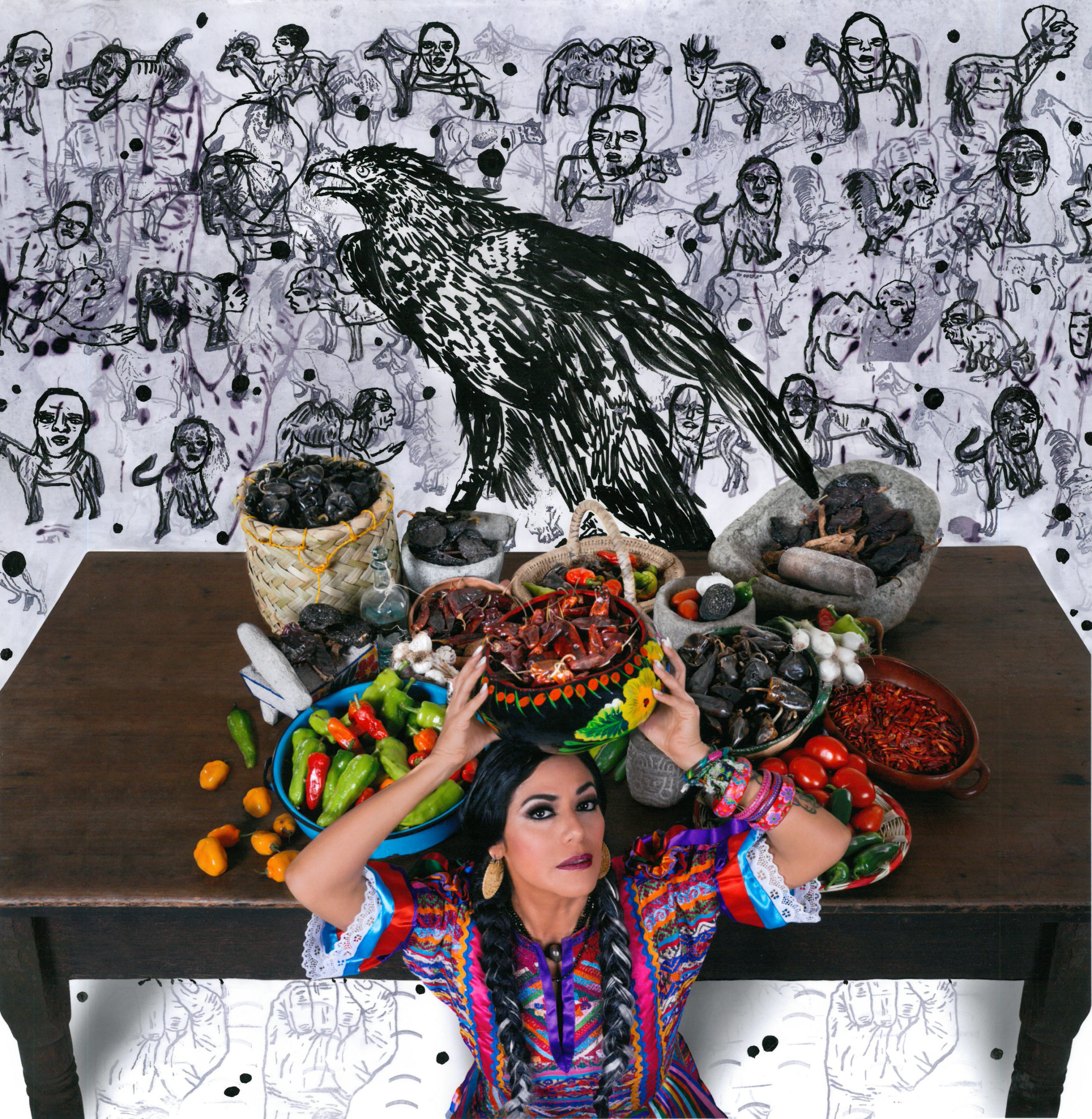 Lila Downs is one of the most influential artists in Latin America. Whether it’s a full-throated mariachi song, an achingly tender bolero, or sultry jazz tune, this GRAMMY Award-winning singer-songwriter draws audiences in with her unmistakable charisma and inspiring storytelling. Singing in Spanish, English, and several Native American languages, Downs is known for her impressive range and joyous performances with her longtime band. She grew up in both Minnesota and Mexico, the child of a Scottish-American father and Mixtec mother. Drawing from her multicultural heritage, Downs’ songs often focus on justice, immigration, and women’s issues. “Downs is a consummate performer whose three-octave vocal range shines in songs of comedy or tragedy, be they from Central America or Glasgow” (The Guardian).