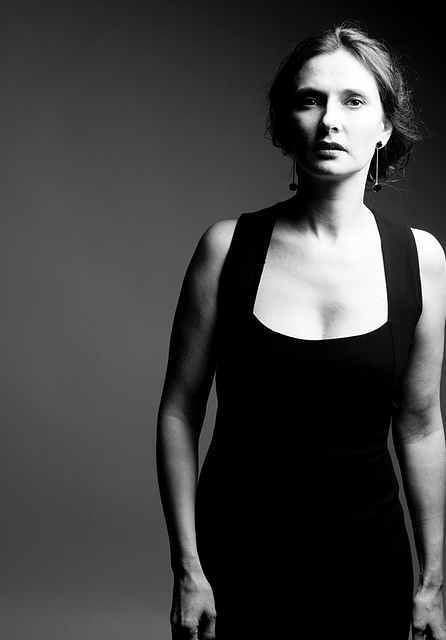 Ms. Martin will delight the audience with a program that showcases the astonishing developments in keyboard composition during the period of the Bourbon kings of France. Do not miss this exquisite concert full of exhilarating, graceful and tender moments, in works by the greatest keyboard composers of the French Baroque.

Tickets include catered wine reception with the artist following the program.

About Ms. Martin: Harpsichordist BÉATRICE MARTIN was born in Annecy, France. She attended Geneva Conservatory and the Paris Conservatory. Ms. Martin has played recitals at Théâtre du Châtelet, Opéra Comique, and the Cité de la Musique in Paris. Ensembles she has played with include Les Talens Lyriques, Le Concert Spirituel, Ricercar, Il Seminario Musical, and Les Arts Florissants. Ms. Martin is co-founder, with Patrick Cohën-Akenine, of Les Folies Françoises. With Les Folies Françoises, she recorded four discs of music by J.S. Bach: the dialogue cantatas (Cypres); the complete sonatas for violin and harpsichord; and concertos for harpsichord, BWV 1052, 1053, 1055 and 1056. With Les Arts Florissants, she has recorded more than 20 CDs and DVDs. She won First Prize, Audience Prize, and Bärenreiter Prize at the International Harpsichord Competition of Bruges in 1998. She has been a faculty member at the Juilliard School since 2015.

This is presented in partnership with 28 Chairs.