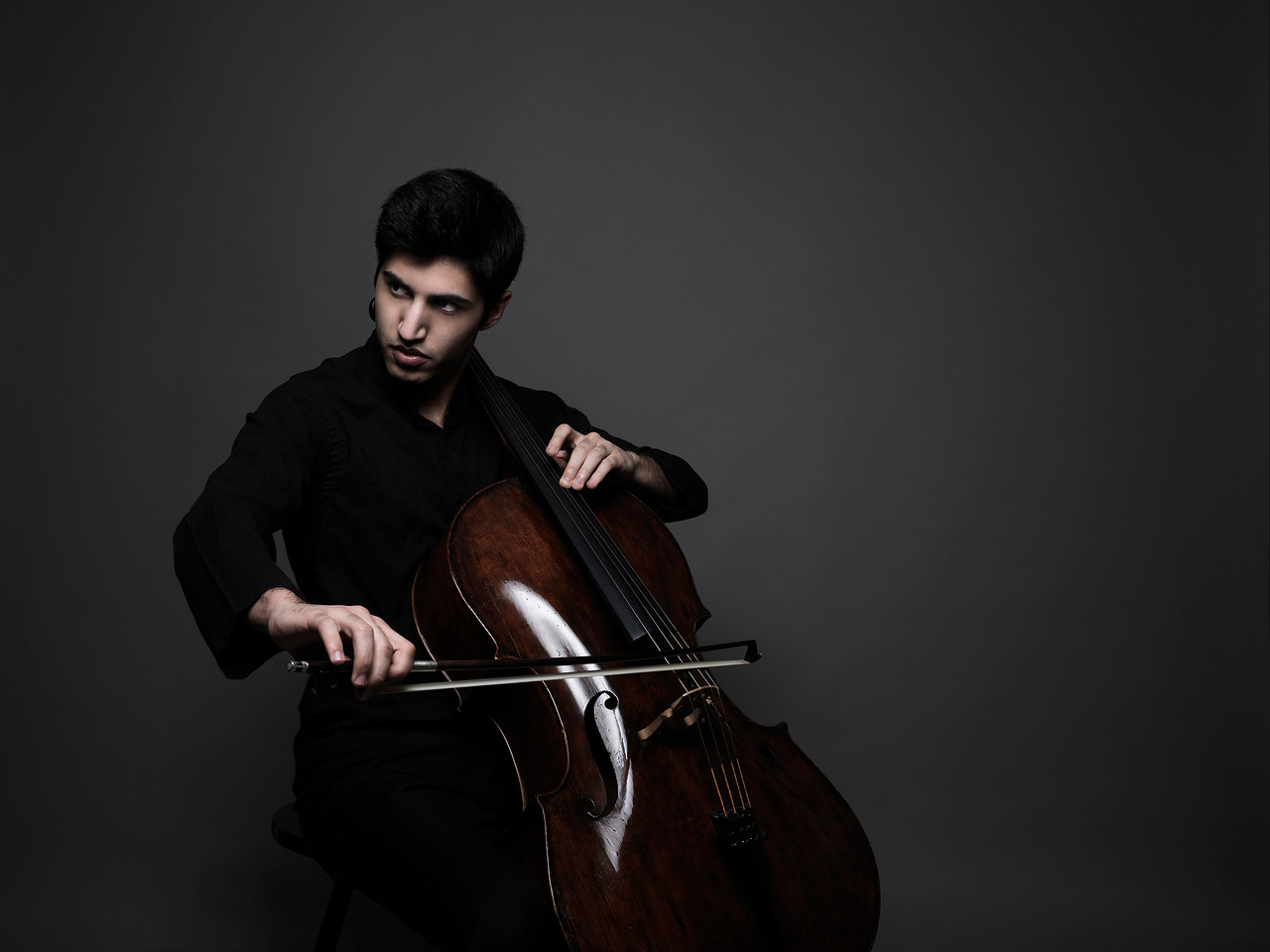 Celebrate the diamond jubilee anniversary of the Royal Philharmonic Orchestra (RPO) with a program featuring one of the world’s most sought-after cellists, Kian Soltani. RPO is a vanguard of classical music performance and under the direction of its new Music Director, Vasily Petrenko, is being recognized as one of the world’s most forward-thinking and boundary-pushing symphony orchestras. Its 75th Anniversary program showcases a trio of 20th century gems, including Benjamin Britten’s sublime Four Sea Interludes and Rachmaninoff’s spirited Symphonic Dances. Elgar’s Cello Concerto will be played by cello virtuoso Soltani, praised by The Times as a “remarkable cellist” and described by Gramophone as “sheer perfection,” Soltani’s virtuosity is characterized by a depth of expression, technical mastery, and emotional connection with the audience. This stunning concert of cherished works is the perfect performance to reconnect with live, classical music.