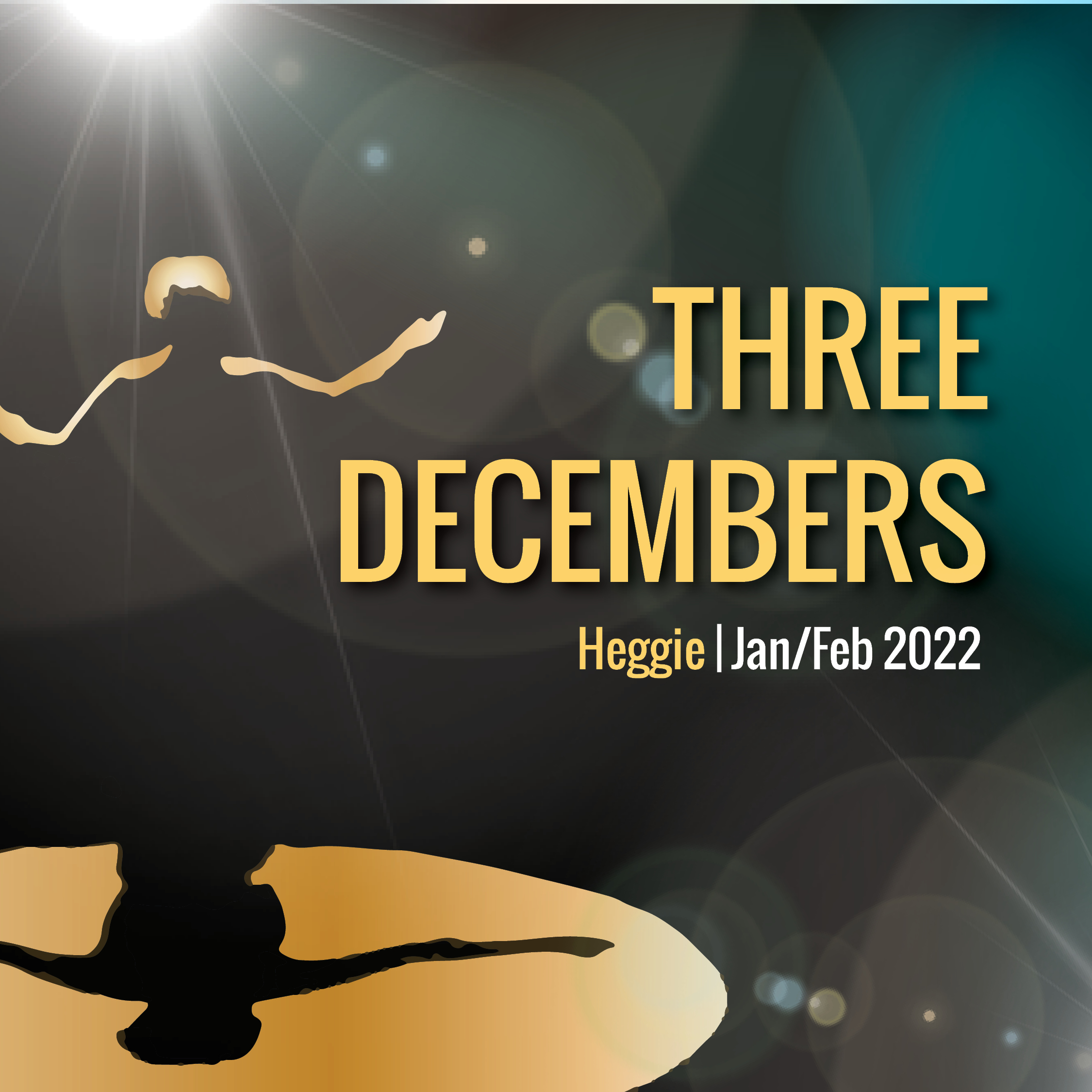 by Jake Heggie with libretto by Gene Scheer

Virginia Opera’s production of Jake Heggie and Gene Scheer’s Three Decembers is a two-act chamber opera about family—the ones we are born into, and those we create. Based on Tony Award-winning playwright Terrence McNally’s unpublished play, Some Christmas Letters, the story follows Broadway Star Madeline Mitchell as she enters the twilight of her career and life. Madeline, played by Broadway veteran and Tony Award-winner Karen Ziemba (Contact, Curtains, Steel Pier), shares a secret she has kept over three Decembers in 1986, 1996, and 2006. More hidden truths are brought to light as Madeline and her children struggle to find their identities as a family and as individuals. This new addition to the repertoire grapples with contemporary issues wrapped in timeless music. Sung in English with English surtitles.